Motorola to Come Back with New Foldable Display RAZR Smartphone

Do you remember the days when Motorola had a flip phone? Interestingly, Motorola has again started looking to bring back its iconic RAZR flip phone with the new design and latest and greatest technology, of course. But this time, it’ll go for a whopping $1500.

The latest iteration of the popular handset will be a smartphone alongside a foldable screen and will set users back approx. $1500 (as mentioned above). 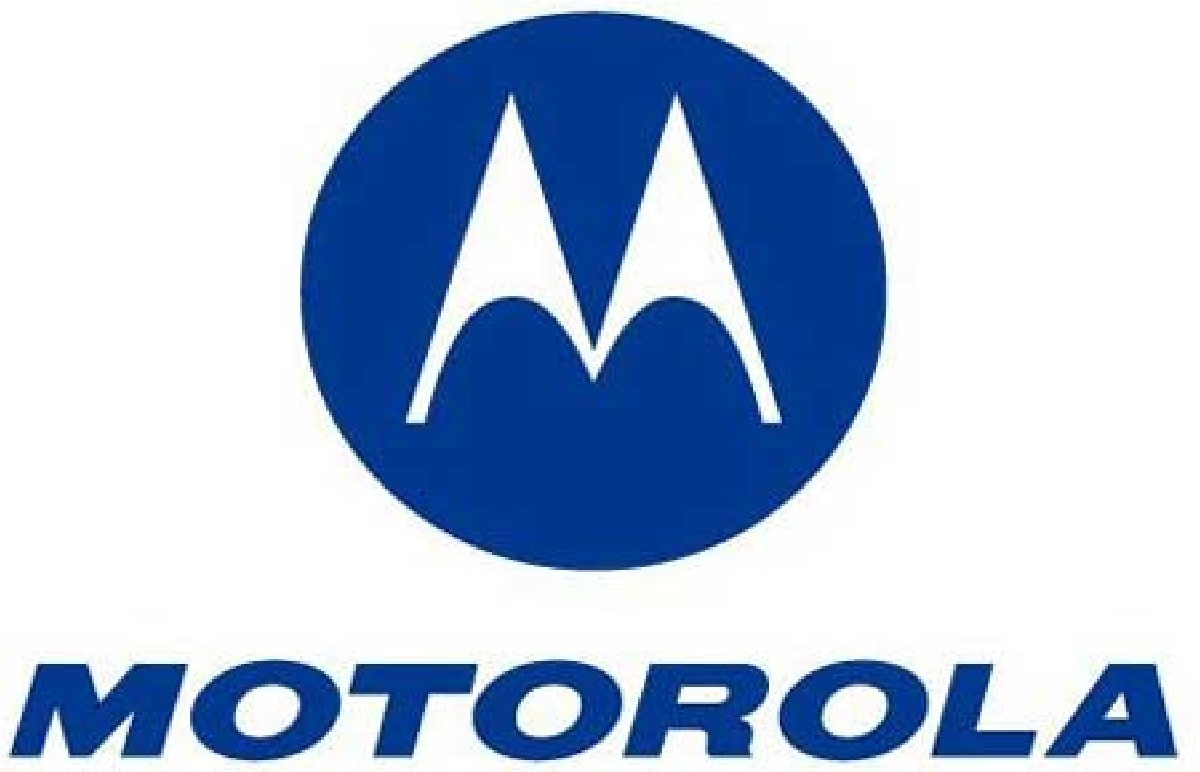 According to Motorola, it’s most likely to hit the market as early as February 2019 and will reportedly be available exclusively at Verizon stores. Unfortunately, only 200,000 of the handsets are expected to be manufactured.

The RAZR was launched by Motorola which is now owned by Lenovo in 2004. The handset indeed was one of the most popular on the market – thanks to its thin, innovative and gorgeous design.

Before the introduction of an iPhone back in 2007, Motorola was able to sell more than 130 million units worldwide. But later, Apple quickly overtook the handset in sales.

The rumors about RAZR started surfacing back in 2016 when Motorola released a throwback video – featuring the original handset. At that time, one of Motorola’s representatives said that they loved the excitement the ad had created – but, Motorola, for now, not have a plan to re-launch the original device. The nostalgic and was meant to drum up excitement for its TWC (Tech World Conference) where so many other handsets were announced.

0 0 votes
Article Rating
Source:wsj
Share on FacebookShare on Twitter
the authorStaphanie Kyle
Staphanie Kyle is one of the youngest members managing gadget reviews and other high priority news and stories for TechenGuru. When she isn’t working, you can find her listening songs and watching documentaries and sports.
All posts byStaphanie Kyle
Subscribe
0 Comments
Inline Feedbacks
View all comments