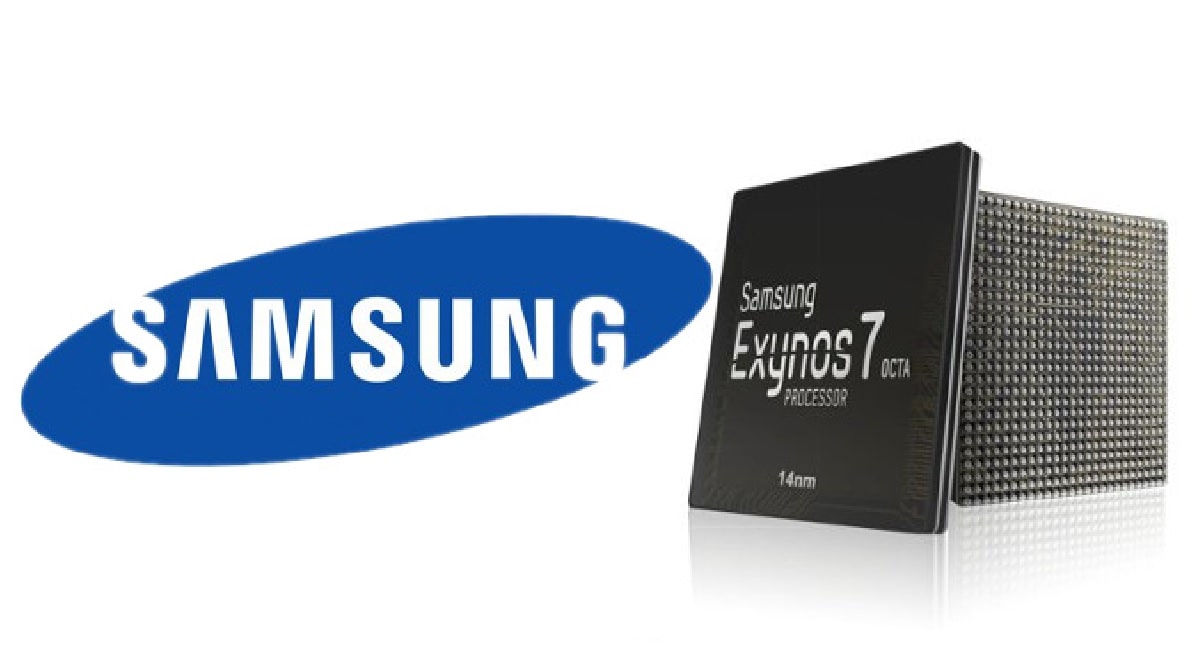 Lenovo-owned smartphone company “Motorola” has released a plethora of smartphones in the past several years. Most of the devices are backed by Qualcomm’s Snapdragon Series of Processor but apart from Snapdragon, Motorola released MediaTek Chipsets equipped smartphones as well.

Now, Motorola has all set to bring its two new smartphones with Samsung’s Exynos Series Processors – that’s what we have heard.

An authentic source has claimed that Motorola has started working on the latest devices that will be loaded with Samsung’s Exynos SoC. These upcoming devices are likely to be backed by Exynos 7 Series 9610 Processor and will arrive as Android One offerings.

These upcoming devices will be mid-range offerings and budget-friendly users will be able to get their hands on one with ease. Unfortunately, we are running short on words regarding these devices at the moment.

Samsung’s Exynos 9610 is a mid-range SoC – released back in March 2018. According to sources, Exynos 9610 Chipset is sporting four Cortex-A73 cores clocked at 2.3GHz and four energy-efficient Cortex-A53 cores operating at 1.6GHz.

The Chipset is partnered with Arm Mali-G72 GPU to manage the graphical department and it supports for 480fps slow-motion video recording in full-HD resolution.

Besides, Motorola has already launched its latest and coolest smartphone, so far, named Moto G7 alongside its siblings Moto G7 Power, G7 Plus and G7 Play. G7, G7 Play, and G7 Power are backed by Qualcomm Snapdragon 632 Chipset whereas Plus model utilizes a Snapdragon 636 Chipset. As of now, these are available across Brazil with a starting price of around 280 USD.