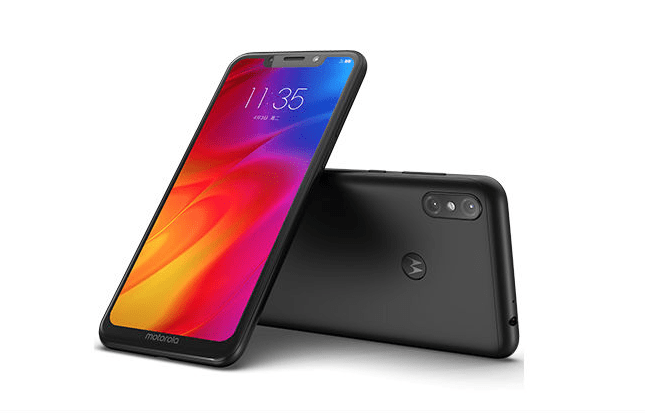 Just a few days back, Motorola announced Motorola One and One Power ahead of IFA 2018. Both devices landed with Android 8.0 Oreo and while a former is a completely new handset – latter shared a decent amount of features with Motorola P30. It appears that it doesn’t house similar specifications – it also is from the same series. Yes! It’s quite surprising but it’s right. The Motorola One Power is named Motorola P30 Note and has already been released in China.

As mentioned above, it is now available in China but official Motorola P30 Note release date in Australia is yet to be decided. Chances are it will start landing on shelves before September is out.

The Motorola P30 Note specifications include Qualcomm Snapdragon 636 Chipset as the regular P30 partnered with 4GB or a whopping 6GB of RAM. The onboard storage is, however, 64GB whether you go for 4GB or 6GB of RAM. Fortunately, there is a microSD card slot for up to 128GB more space.

Coming to its display, Motorola P30 Note houses a gorgeous 6.2-inches LCD display and an impressive ratio of 18.7:9. You’ll see a Notch on top for an excellent measure and the resolution is 2246 x 1080 pixels.

You can be pretty sure about Motorola especially when it comes to a camera, right? The P30 Note houses a solid 16MP + 5MP rear camera configuration. The primary sensor comes with a f/1.8 lens whereas secondary is mostly for Bokeh mode and having a f/2.2 aperture. It is backed by an LED Flash for capturing detailed images in a low-light condition. A rear-mounted fingerprint scanner is marked with a Moto Logo, though.

There is a little difference between Motorola P30 Note and One Power. The P30 Note doesn’t have a stock Android due to the complicated situation with Google and the Chinese government. Hence, it enables ZUI 4.0 – borrowed from discontinued ZUK smartphones to make an appearance once again.

Making no mistakes, P30 Note’s dimensions are 156 x 76 x 8.4 mm and it weighs 198 grams. It is high in weight as inside the beast, there is a massive 5000mAh non-removable battery which is powering Motorola P30 Note.

Design6
Display7
Camera8
Features9
Connectivity8
Performance8
Battery8
Share on FacebookShare on Twitter
the authorStaphanie Kyle
Staphanie Kyle is one of the youngest members managing gadget reviews and other high priority news and stories for TechenGuru. When she isn’t working, you can find her listening songs and watching documentaries and sports.
All posts byStaphanie Kyle
Subscribe
0 Comments
Inline Feedbacks
View all comments