Amazingly, Motorola has joined a Copycat Club in the form of its upcoming flagship smartphone named Motorola P30 in Australia which looks like an iPhone X-Clone. Not only Motorola P30 but its siblings named Motorola P30 Note and P30 Play are also ready to land alongside it. To be honest, Lenovo-owned “Motorola” hasn’t yet revealed any development around these upcoming models but P-Series line-up has apparently been spotted on its official website in China.

Now, a handful of press renders and the entire list of specifications of Motorola P30 have been leaked on Chinese Social Networking website Weibo – just a day ahead of its unveiling. To get to know its availability, price, and features we have assembled everything we know so far in our Motorola P30 review below. So, without a further ado, let’s have a look. 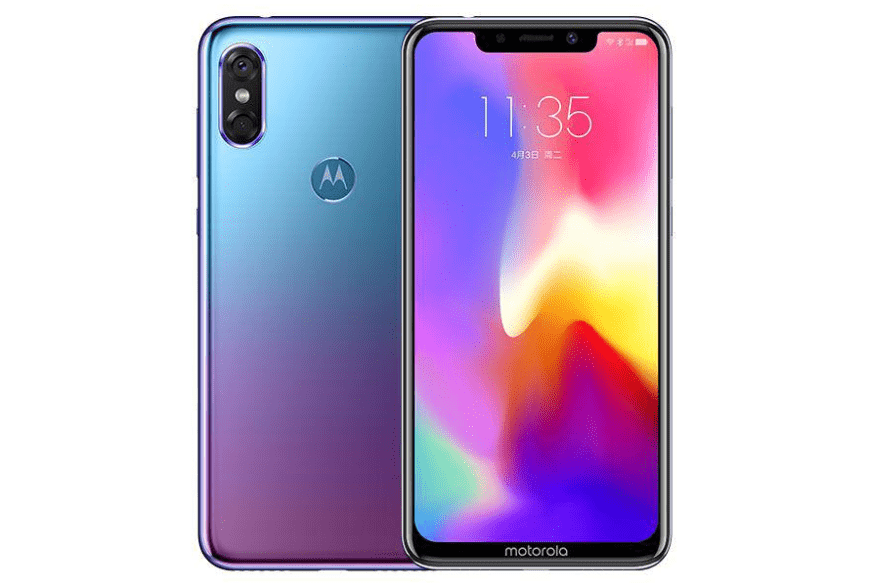 Motorola hasn’t specified any details about Motorola P30 release date in Australia. However, a teaser posted on “Weibo” via an official Motorola account suggesting that it will arrive on August 15 in China. The announcement of P30 for the rest of the countries (including Australia) is yet to be announced.

The Motorola P30 lands in 2 different storage tiers and price vary accordingly. Based on snapshots published by AndroidPure, Motorola P30 64GB sets you back around CNY 1,999 – after conversion, Motorola P30 Price in Australia comes to around AU$400. On the other hand, Motorola P30 128GB goes for whopping 2,399 which is about AU$480.

Based on the information we have assembled from several online sources and Weibo posts, Motorola P30 offers users a gorgeous 6.2-inches IPS LCD display which is well-supported by 1080 x 2280 pixels resolution, 19:9 aspect ratio 2.5D display and 6GB of RAM. Moreover, an Octa-core processor – the jury is still out on which exactly – though – several Qualcomm Snapdragons are being tossed around in the rumour mill. However, it’s backed by massive and impressive 64GB/128GB of onboard memory. Thus, users can save loads and loads of data with ease.

Moving on its camera section, Motorola P30 is equipped with a 16MP Primary sensor and 5MP Secondary sensor alongside f/1.8 aperture. The front side, on the other hand, is covered by a 12MP sensor with an f/1.8 aperture.

As far as Motorola P30 battery is concerned, it’s powered by 3000mAh power source – through one teaser on Weibo by Motorola ahead of its official launch showed a 5000mAh battery. Either it sports 3000 or 5000mAh battery, time will tell.

Since there’s the biggest Motorola event planned in China today, it’s most likely that Motorola’s P30 is ready to give a challenge to Huawei’s P20 Pro. The previous list suggested that Moto’s smartphone may arrive with its siblings P30 Note as well as P30 Play.

Let’s finish this off by saying, there’s no indication whether or not this P30 which is iPhone X-Clone will start landing on shores in other markets. The final decision will only come after Motorola and it’s Parent company “Lenovo” have a chance to assess its upcoming device.

We will recommend you to take this information with a grain of salt until it becomes available. Thankfully, it doesn’t seem that we will have to wait much longer.