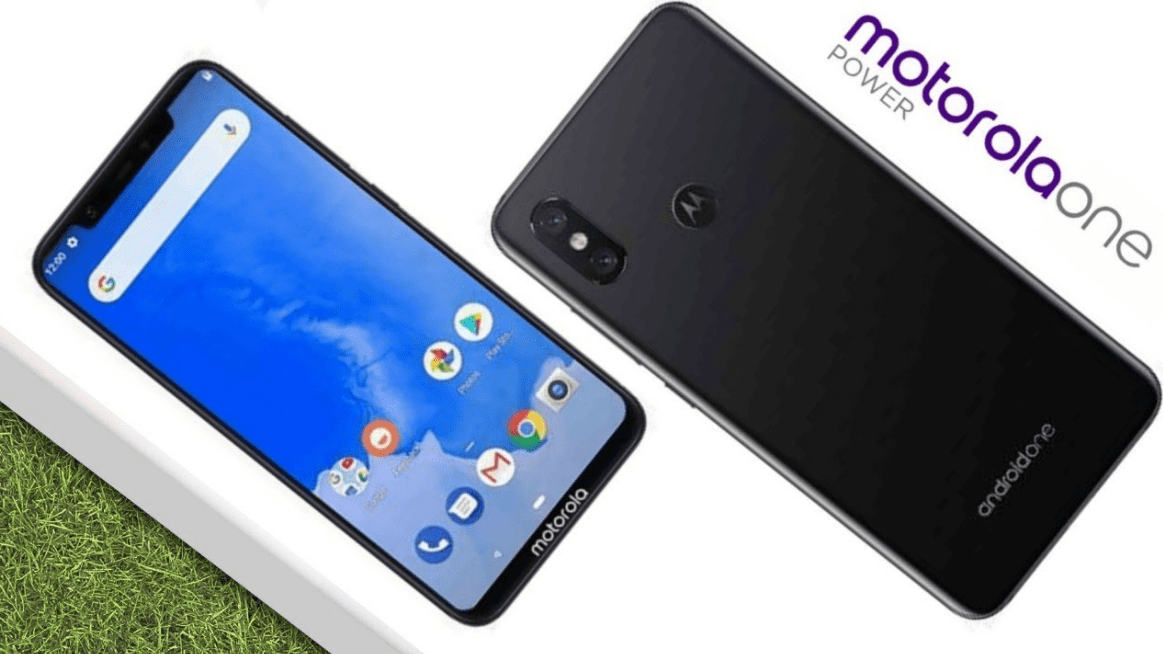 After launching flagship smartphones one after another, Lenovo’s sub-brand Motorola now seems to be working on another smartphone named Motorola One Power in Australia, China, India and all other major countries. Based on recent rumours, it’s going to be Company’s second Android One Phone after its last year’s launch Motorola Moto X4.

The upcoming Moto One Power is expected to be landed with gorgeous 6.2-inches Full HD+ (2280 x 1080) display with 19:9 aspect ratios. Interestingly, Motorola One Power is poised to be the first offering from the house of Motorola to boast a notch display and it’s wide like iPhone X.

As far as Motorola One Power release date in Australia is concerned, we don’t know when it will be landed in markets. As soon as we hear more, we will update this story.

Here is a quick rundown of Motorola One Power specifications and features. So, let’s have a look.

A Brief Description of Motorola One Power Features

The One Power is company’s first Android One smartphone. Sporting a rear-mounted fingerprint scanner and houses a metal unibody design. It comes with a notched-screen housing an earpiece, front imaging piece and proximity sensor.

The Motorola One Power boasts a 6.2-inch Full HD+ bezel-less display and offers a gorgeous visual experience to its users. The colours are crisp, sharp and have good legibility even under bright sunlight. To keep the screen scratch-free, there is Corning’s Gorilla Glass coating.

Talking about its camera, Motorola One Power is backed by dual 12MP + 5MP rear sensor supported by Phase Detection Autofocus and LED flash. The videos and selfies, on the other hand, are assisted by a solid 8MP front-facing camera. As you’d expect, captured images are dazzling. The colours are beautiful with a lot of details and the focus is pretty quick as well.

The One Power is bundled with an octa-core Snapdragon 636 chipset paired with either 4GB or 6GB of RAM. The phone lets you enjoy games and you can work on more than two apps simultaneously without affecting the performance of the device.

To install apps and data, Motorola One Power ships a massive 64GB of onboard memory. The built-in memory is expandable further up to 256GB via microSD card. The Motorola One Power is an Android One smartphone based on Android 8.1 Oreo operating system out of the box.

In terms of power, Motorola One Power is backed by an average 3780mAh non-removable battery that keeps you online all day long under moderate use and delivers less with a heavy usage.

Connectivity options that one can get along with One Power include Wi-Fi 802.11 a/b/g/n, MFC, 4G with VoLTE support, GPS, Bluetooth 5.0 and a USB Type-C port.

Without a doubt, Motorola One Power is a premium flagship smartphone loaded with certain really good features. The overall performance is an exquisite just because of sound processing front. Moreover, there is an excellent onboard capacity, high-quality camera, and gorgeous notch display. Importantly, quick charge option brings some life to the battery backup. Altogether, it’s a complete smartphone barring just battery front. What do you think? Don’t forget to share your thoughts with us down in the comments.