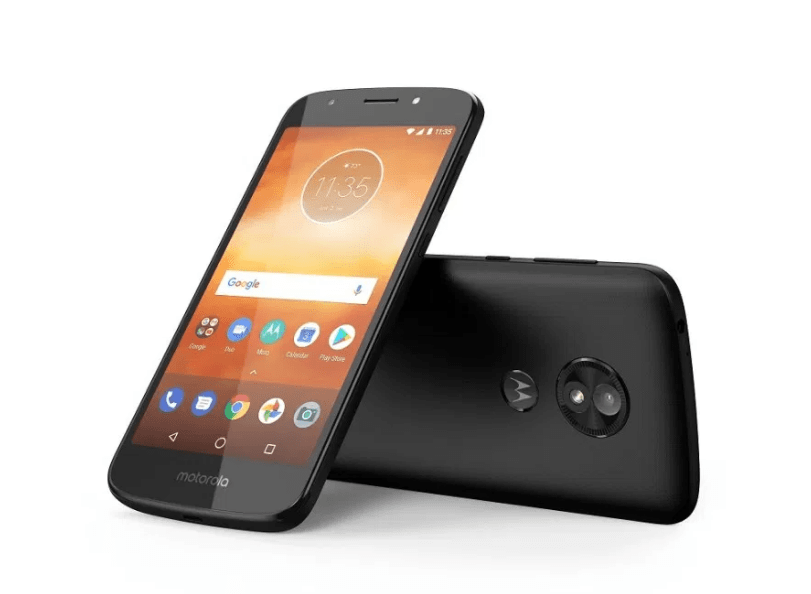 Motorola Moto E5 Rumors and Leaks – Everything You Should Know About

The Moto E5 is another budget-friendly flagship device by Motorola. The phone boasts a 2GB of RAM, 4G LTE compatibility, and 3000mAh non-removable battery and runs Android 8.0 Oreo out of the box thanks to Motorola Moto E5 rumors. Actually, it’s an entry-level smartphone and perhaps the cheapest based as far specs are concerned.

The phone comes with a 5.0-inches screen which a bigger display lack, but powered by a Quad-core processor. To get to know more, here is Moto E5 review including its price, release date and specifications. Let’s dive deeply into it. 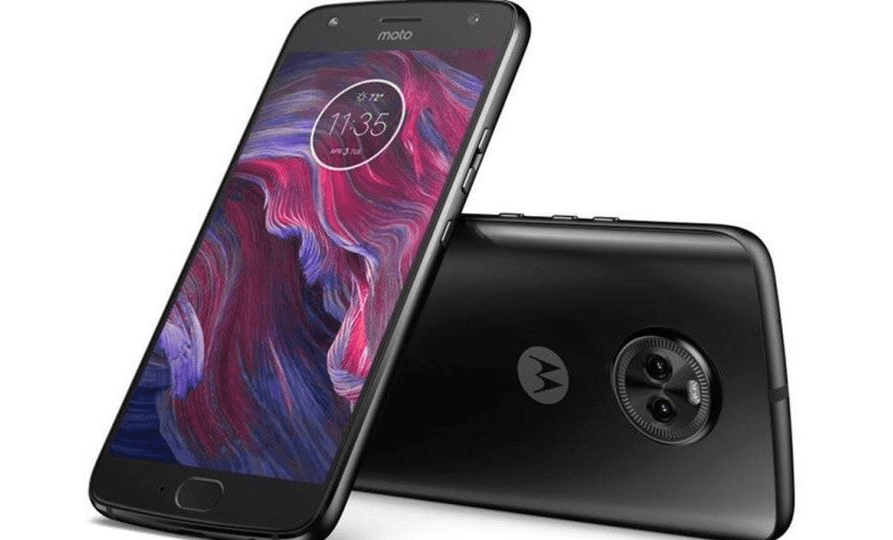 Motorola flagship devices launch incline to be annual affairs – a year’s old Moto E – Moto E4 landed in June 2017. So, you can assume that Motorola Moto E5 release date would be June 2018.

As far as Australian market is concerned, there are so many speculations and according to that, Motorola Moto E5 release date in Australia is April 2018 and will go on sale in May.

It seems that Motorola Moto E5 is slightly lower in price as compared to Moto E4.

Let’s have a quick overview of Motorola Moto E5 specifications and features.

According to Motorola Moto E5 leaks, it appears to be a metal phone along with a rear fingerprint scanner (Within the Motorola Logo). Both rear and front-facing camera lenses are paired with an LED flash. Moving towards is bottom, there is a micro-USB port and it looks like a standard 16:9 panel, possibly a 5-inches in thickness.

The display is being protected by Corning Gorilla Glass 3 just like Xiaomi Mi 6X that promised scratch-resistant displays.

How about performance and storage? The Moto E5 is well equipped with a four-core processor which clocks at 1.3GHz processor speed. In terms of software, it runs on Android 8.0 Oreo which is also available in upcoming flagships i.e. OnePlus 6 and Moto Z3 that of course defines improved battery usage and overall performance.

The phone sports a 2GB of RAM and onboard storage of 32GB and as you expect, the storage is expandable via microSD card up to 128GB.

There is a 5MP front-facing sensor for video calls and selfies, whereas a rear camera has an 8MP sensor helps you capture HD images and record videos.

The Motorola Moto E5 is powered by a removable lithium-ion 3000mAh long-lasting battery which keeps you online all day long under moderate use.

Long story short, Motorola Moto E5 is not official yet so don’t expect anything. So far, things are pretty blurred, but as soon as we hear more, we will update this story. In the meantime, share your thoughts in the comments section below and help us serve you even better.