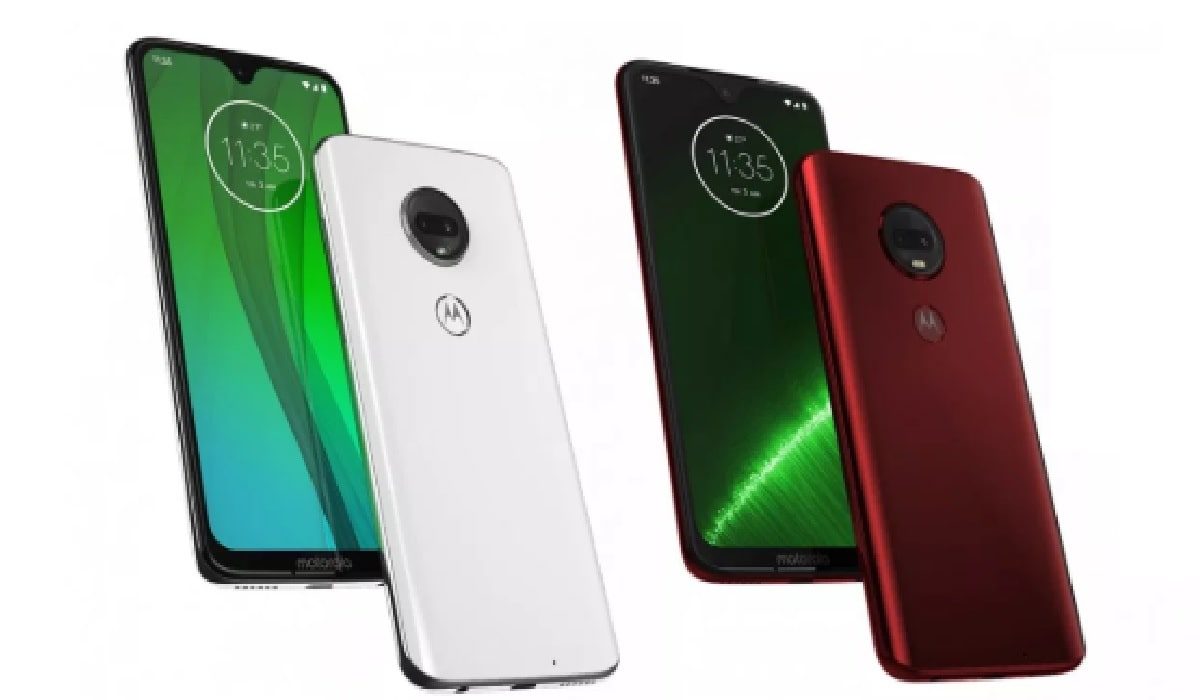 Indeed Motorola’s Moto G-Series has an excellent track record of offering a plethora of amazing and decent handsets at affordable rates. Well, Moto G Series handsets aren’t the smartphones which are enough to satisfy gamers or photography enthusiasts – however, aren’t really bad when it comes to buying a cheap and reliable smartphone.

Motorola is going to hold an event in Brazil on February 7th, 2019 and will reveal Moto G7 lineup. The leaked images of these devices now have a run-down of features for four upcoming Moto G7 series devices.

Seemingly, Motorola Brazil posted detailed specifications on its website quite a few weeks early and only pulled down the web pages when CNET requested.

Talking about Moto G7 Specifications, it’s sporting a 6.2-inches screen with a maximum resolution of 1080 x 2270 pixels with a small notch around for housing a front-camera. The brain behind it is Qualcomm Snapdragon 632 processor – partnered with 4GB of RAM and 64GB of ROM. It has 12MP rear and 8MP front and 3000mAh non-removable battery. 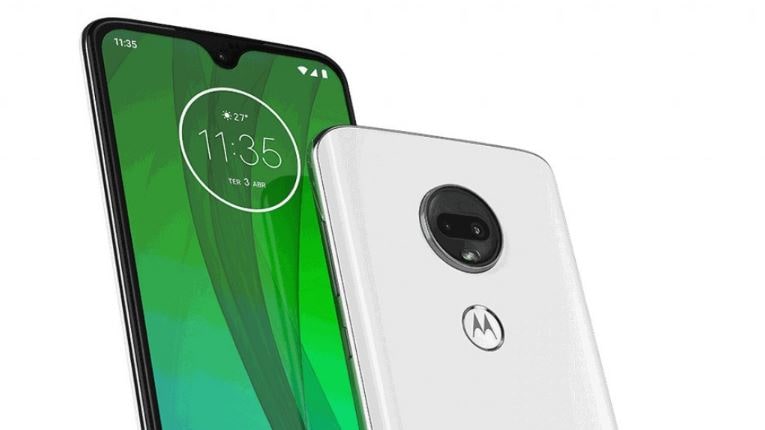 The handset comes with the same basic design but comprises a Snapdragon 636 Chipset and a 16MP + 5MP rear camera. It has 6.24-inches screen, 4GB of RAM and 64GB of onboard memory. Running on Android Pie and houses 3000mAh battery. As far as the front camera is concerned, it’s an 8MP. 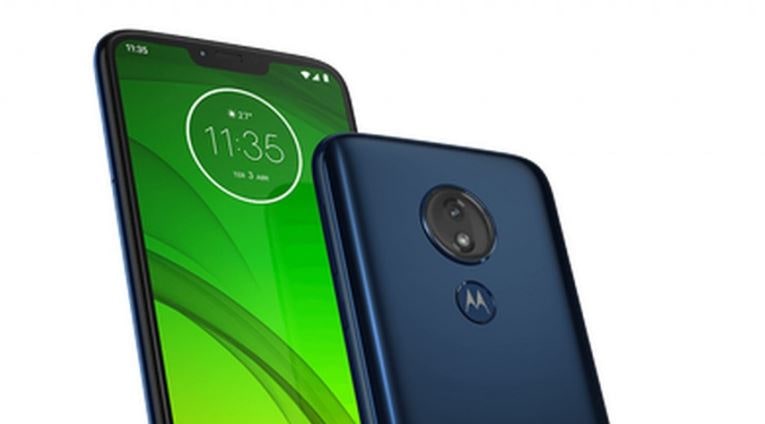 The Moto G7 Power Specifications include an impressive 6.2-inches display with a maximum resolution of 1520 x 720 pixels, Qualcomm Snapdragon 632 Chipset, 3GB of RAM and 32GB of onboard memory. Camera-wise, it’s bearing a 12MP rear and an 8MP front camera. Comes loaded with a fingerprint scanner has a whopping 5000mAh battery. 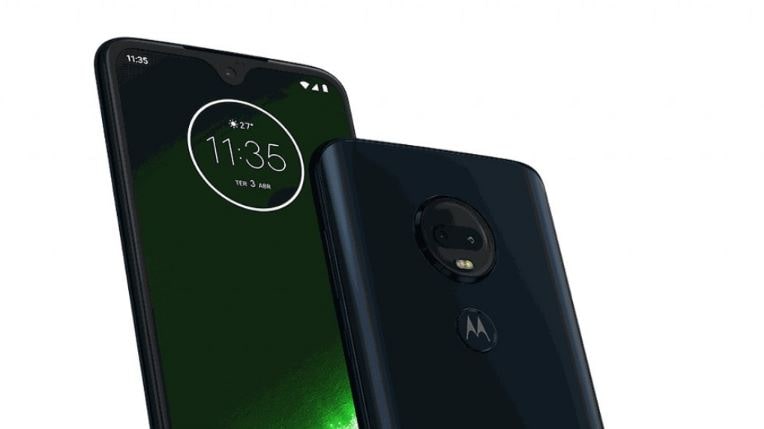 The fourth smartphone from Moto G7 lineup is named Moto G7 Play which seems to be the cheapest smartphones with 5.7-inches screen, a Snapdragon 632 processor, 2GB of RAM and 32GB of onboard storage. This entry-level model has a 13MP rear and 8MP front camera and it’s powered by 3000mAh battery. Very much like Moto G7 Power, it’ll come out with 802.11 Wi-Fi and Bluetooth 4.2. 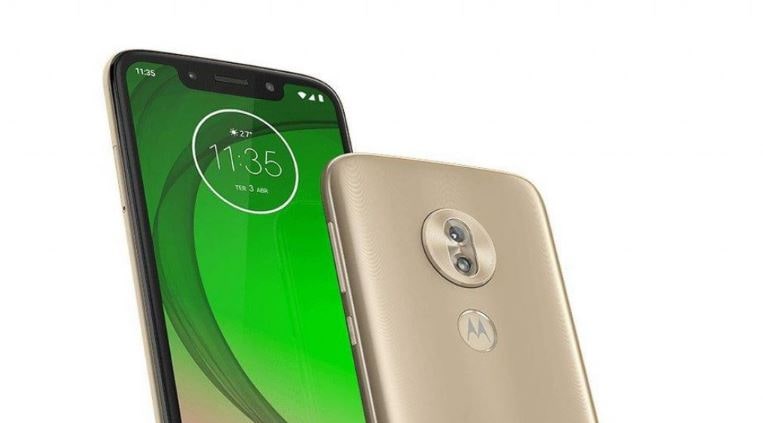 As mentioned above, these upcoming handsets will be released at its February 7th event in Brazil, we are not sure whether all above four devices will be available globally or not.

0 0 votes
Article Rating
Source:cnet
Share on FacebookShare on Twitter
the authorStaphanie Kyle
Staphanie Kyle is one of the youngest members managing gadget reviews and other high priority news and stories for TechenGuru. When she isn’t working, you can find her listening songs and watching documentaries and sports.
All posts byStaphanie Kyle
Subscribe
0 Comments
Inline Feedbacks
View all comments