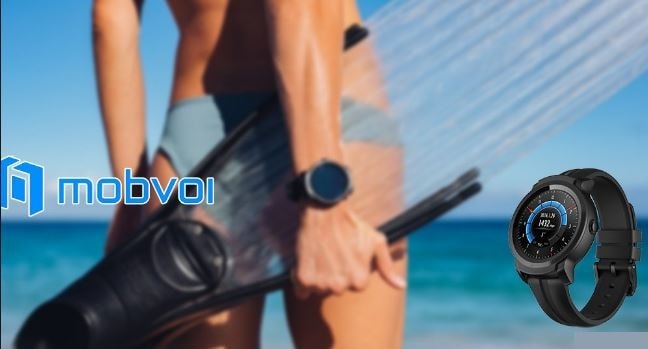 The Apple Watch Series 4 is indeed an excellent smartwatch for iPhone users whereas Samsung Galaxy Watch is the best option for Android users. Mobvoi has already been offered Ticwatch S and E (best Google Wear OS watches) – therefore, the new Ticwatch S2 in Australia would be compelling for those who really like Google’s wearable platform.

Just a couple of hours ago, Mobvoi has announced a new Wear OS smartwatches named Ticwatch Sport 2 alongside Express 2 which are successors to Ticwatch S and E. Equipped with onboard GPS as well as NFC Chip for contactless payments and of course, Heart-rate sensor. What else does it bring along? Let’s find out below! 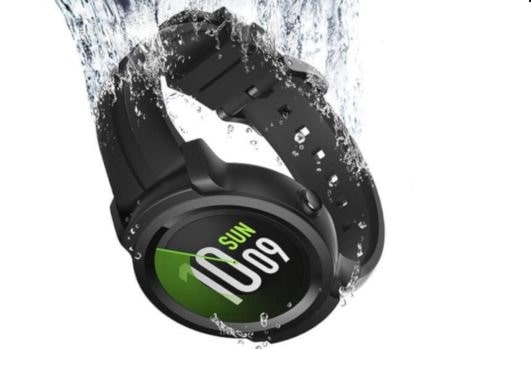 The official Ticwatch S2 release date in Australia hasn’t set yet – but given these watches feel awesome finished we aren’t expecting it to be landed sooner.

The last year’s Ticwatch released “S” at AU$277 ($199) and honestly, it sounds fine and appealing for the tech on your wrist. As far as Ticwatch S2 Price in Australia is concerned, we don’t have final numbers. It’s most likely to be roughly equivalent.

Frankly speaking, new Ticwatch S2 looks impressive. The black 42 mm case fits gorgeously – however, for a small wrist, 13.1 mm thickness is quite chunky. Disappointingly, a thinner 12.8 mm variant will be available in only Rose Gold – clearly geared towards females.

Both Platinum and Black color variants have a more masculine look and we are expecting to see these colors in the thinner size alongside Rose Gold model.

The side buttons would be usable for commanding the app list on a watch. It’s wider and more ridged so that you can easily find even with wet hands. It is 5 ATM-rated smartwatch which means you’ll be able to splash around in a pool or the sea to your heart’s content without any issue.

Outback, you will see a heart rate monitor that will let you know how hard your ticker is going – as well as, monitor your efforts when you are at the gym.

The bezels on Ticwatch S2 are indicating a more rugged which makes it look sportier, but it feels mostly aesthetic.

If you aren’t a user of smartwatch and this is going to be your first one, chances are you will struggle with an extra depth initially – but it’s not really quite heavy.

Without a doubt, it’s clear that Ticwatch S2 is solely for the fitness buff as it’s loaded with the same Wear OS platform many have come to expect from a Google-powered smartwatch. Most importantly, it has got quite a few clever techs on top of the manufacturer.

Coming up with an onboard GPS and also SWOLF tracking which makes sure you are well aware of how hard you are working when playing golf or swimming. Or both simultaneously! Do whatsoever you want, we won’t judge you.

It’s comprising a 1.39-inches AMOLED screen which is bright and clear and doesn’t suffer a lot in direct sunlight. According to an authentic source, it’s easy to scoot through the menus and open Google Fit with a simple swipe.

The Ticwatch S2 offers more features as compared to the previous models with sleep detection and automatic exercise.

Though the entire features aren’t yet tested – it’s a combination of Google Assistant and Fit offered lots of what we were looking for.

All in all, we are hoping that all the features that Mobvoi has included on Ticwatch S2 will make it a cut above the rest of the smartwatch market because there is a slight indifference to what a watch like – this can do afar acting as a second screen.

So many of us think that a new smartwatch will change our lives entirely – but that’s not the case. The upcoming Ticwatch S2 is indeed impressive with a combination of high-end tech and lower price – however, it’s not going to make big changes in your life. Perhaps, some of the latest features would be cool for you. We should wait for its official launch before giving a verdict properly.