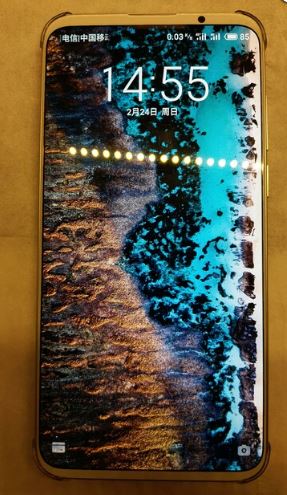 The Chinese smartphone brand Meizu is going to launch a flagship smartphone in 2019 named Meizu 16s. The company’s founder has already teased lots of its onboard components in previous posts on the official Meizu forum in China.

The alleged smartphone, however, has appeared on GeekBench a couple of hours back with a codename “alpsm1971”. The handset is most likely to sport a Qualcomm Snapdragon 855 Chipset which is not reflected very well with this upcoming smartphone. 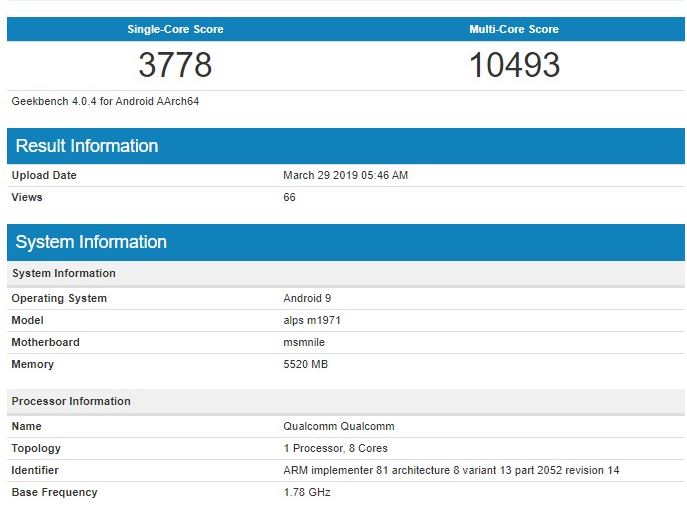 Based on details revealed by Meizu itself, Meizu 16s is expected to under mass production by the end of March and will start landing on stores officially somewhere in April 2019.

In the meantime, a render of this upcoming unit by Meizu has appeared once again representing slim and thin bezels as compared to Meizu 16th. The revealed image of Meizu 16s shows that the front of the handset mostly resembles with numerous other leaked lived images.

The rear side of the handset, however, seems to be different with camera placement than what previous renders would have us believe.

Talking about its specifications, Meizu 16s houses a 6.2-inches Full-HD+ display, Qualcomm Snapdragon 855 Chipset, and a 48M pixel Sony IMX586 sensor on its rear with Optical Image Stabilization. This beast has passed 3C certification but has yet to appear on TENAA which is when all of its secrets will be unveiled.