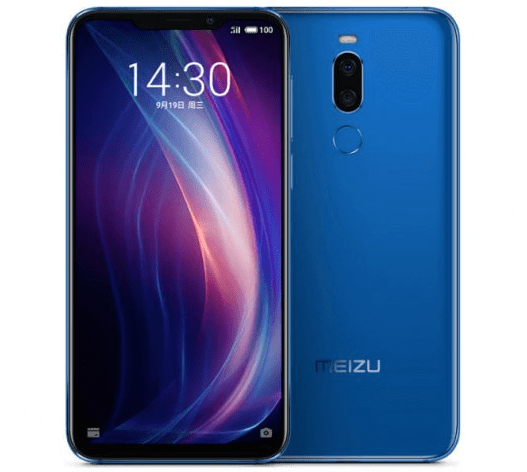 After announcing Meizu X8 about a month ago, the company is all set to come in the market with this unique smartphone which is said to again high reputation in the smartphone industry. Meizu has now officially announced that the new X8 will be coming in the market by 15th of October and will include some of the highest tech features. Therefore, Meizu X8 release date in China will be 15th October 2018.

The new X8 bags some of the most awaited features for this smartphone which are said to catch the eye of people who love smartphones. Meizu X8 specifications include 6.2 inches of the screen display which supports high definition screen resolution. The features of this smartphone make it unique and highly beneficial for its users for their day to day usage.

This smartphone has a dual back camera with 12MP + 5MP camera lens. While the new X8 has a 20MP front camera which takes some of the most amazing selfies of all times. Adding on to the camera features of this smartphone it also has a powerful LED flashlight which further enhances the image quality of this smartphone. The Meizu X8 will be available in 2 version one with 4GB of RAM and second with 6GB of RAM, which makes this smartphone a good choice for tech geeks who like to have a good RAM in their smartphone.