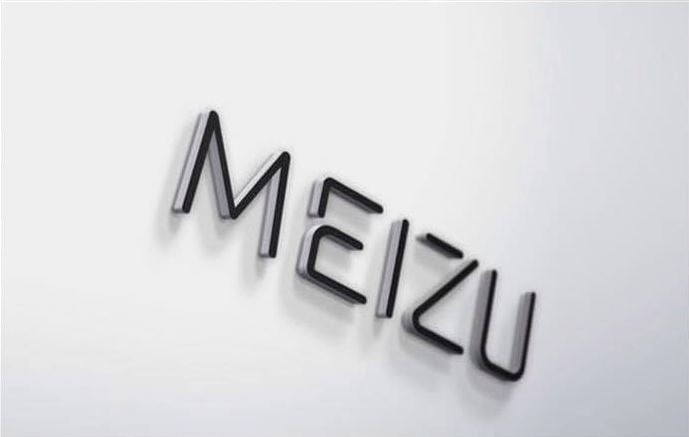 Meizu looks to be very serious about giving a tough competition to fellow smartphone-maker Xiaomi. A bunch of days back, a report claimed Meizu is looking to take on Xiaomi in the Australian market and all set to launch its much-anticipated and greatest flagship smartphone named Meizu X8 in Australia in the affordable segment to rival Xiaomi’s Redmi 5. Meizu’s founder “jack Wong,” said that Meizu X8 is just like Xiaomi Mi 8 SE and lands with a Qualcomm Snapdragon 710 SoC and biggest display. 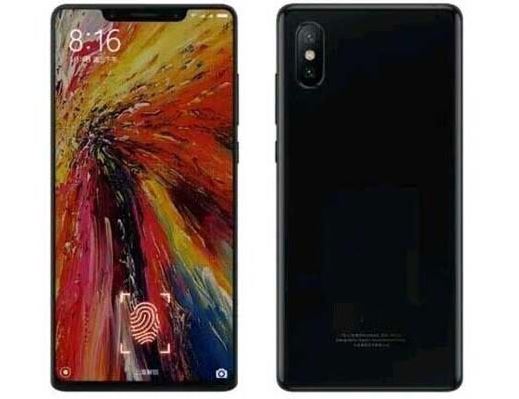 The Meizu didn’t reveal much about its features and specifications but it stands with a reasonably good position in the mid-range segment which means there’s going to be a tough competition between Chinese smartphone brands. Meizu X8 is rumoured to be loaded with a gorgeous 5.8-inches Super AMOLED Display with a resolution of 1080 x 2160 pixels at 424 PPI for full HD experience. Software-wise, Android 8.1 Oreo OS is expected, whereas a dual 12MP + 5MP rear cameras and a 16MP Selfie Camera to give users dazzling photography experience.

The brain behind Meizu X8 is expected Qualcomm Snapdragon 710 SoC coupled with a hefty 6GB of RAM and 64GB of onboard memory which is further expandable up to 256GB via microSD card. What else? In our quick Meizu X8 review, we’ve covered every major factor i.e. its release date, price, and specifications in Australia. Let’s get it on.

The Meizu X8 release date in Australia is expected sometime in August 2018 alongside Meizu 16 as well as 16 Plus which are scheduled to release on August 6. Rumours are suggesting Meizu X8 will be released at the same time. It’s a day before the official announcement of Samsung Galaxy Note 9.

We are running short on words in terms of prices, but Meizu’s Brand  Executive Officer given us a hint that Meizu X8 Price will be somewhere in-between CNY 1500 and 2000. After conversion, Meizu X8 Price in Australia comes to around AU$434. Just hold your breath and get ready for Meizu X8.

Here we’ve listed down all updated Meizu X8 Specifications and we’re pretty sure about their accuracy. Let’s have a look and if you found any mistake or something wrong, let us know down here.