Meizu’s latest and greatest smartphone named “Zero” has already been announced and ready to arrive on shelves before March 2019 ends. The Zero is a handset with no ports and no buttons. Yes! You read that correctly. Well, Meizu is also working on less revolutionary smartphones. A new device is most likely to become official somewhere in mid-February named Meizu M9 Note in Australia and all other regions. 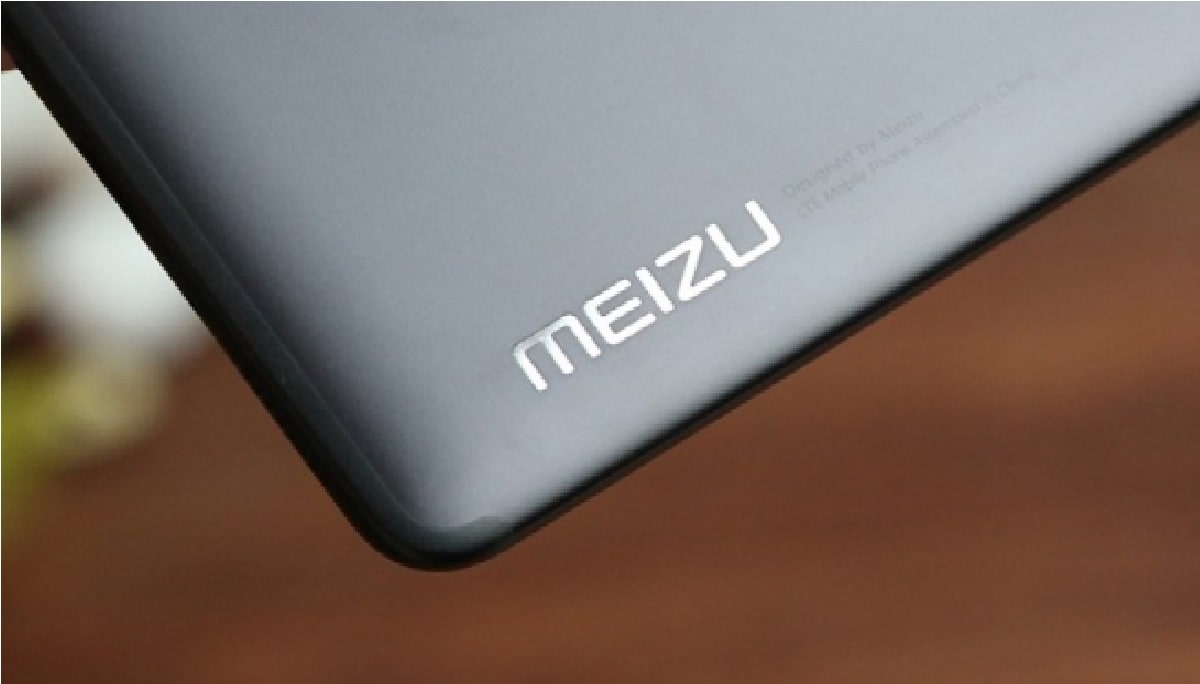 The rumored Meizu M9 Note specifications include a great combo of rear cameras with the main sensor being 48MP. It’s indeed a massive f/2” sensor with 0.8um pixels but it can be count as being 1.6um because 4-in-1 pixel binning will be present – resulting in 12MP pictures.

According to Mr. Huang Zhang (Founder of Meizu), M9 Note will be backed by Qualcomm Snapdragon 675 Chipset. The processor is built on an 11 nanometer and uses Kryo 460 CPU cores and Adreno 612 GPU. We are not sure if it’s a part of an upper-midrange space but it scored around 170000 in AnTuTu benchmark.

The Meizu M9 Note will be powered by a whopping 4000mAh battery (already on par with Honor View 20). As far as Meizu M9 Note Price is concerned, it’ll be around CNY 1000 which after quick currency conversion comes to $147 or €129. Does it look like it’ll compete recently announced Xiaomi’s Redmi Note 7?