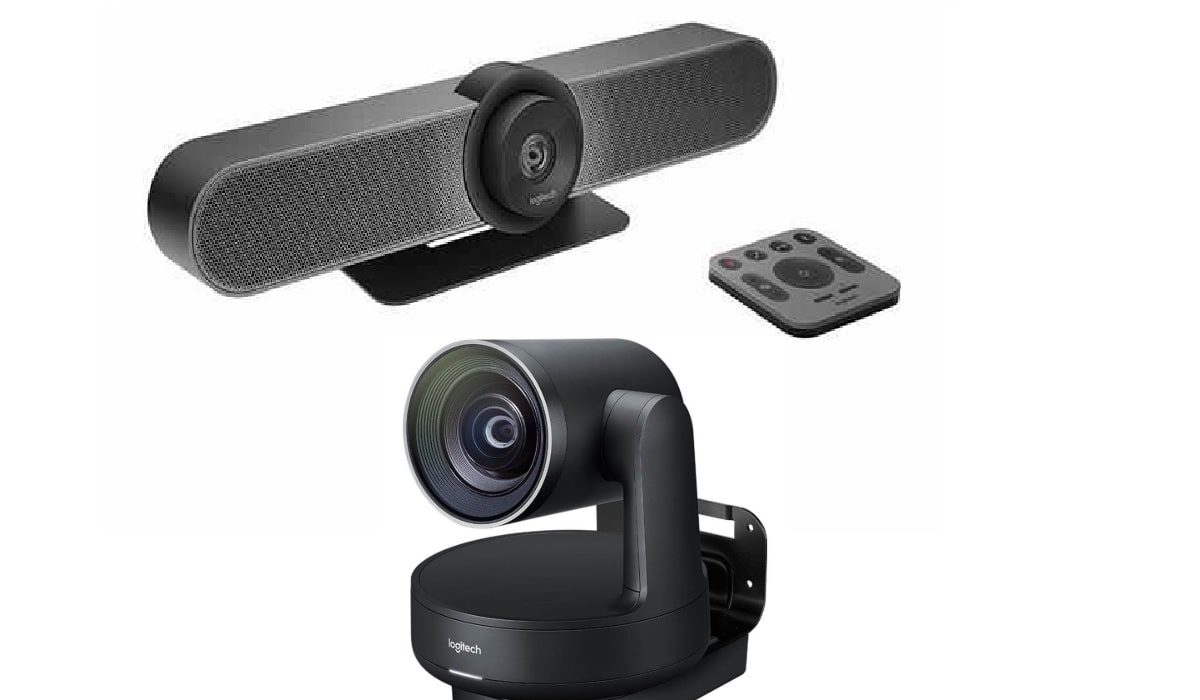 The most famous Tech Giant “Logitech” releases its latest and coolest USB-connected Video Conferencing camera named Rally that can easily be used in boardrooms, meeting places as well as classrooms.

The outstanding and exquisite camera could be fitted with ease in a room that already has a pre-existing audio configuration. It’s compatible with already well-famous video conferencing services such as Zoom, BlueJeans, and Microsoft Skype for Business, Microsoft Teams as well as Google Hangouts Meet. 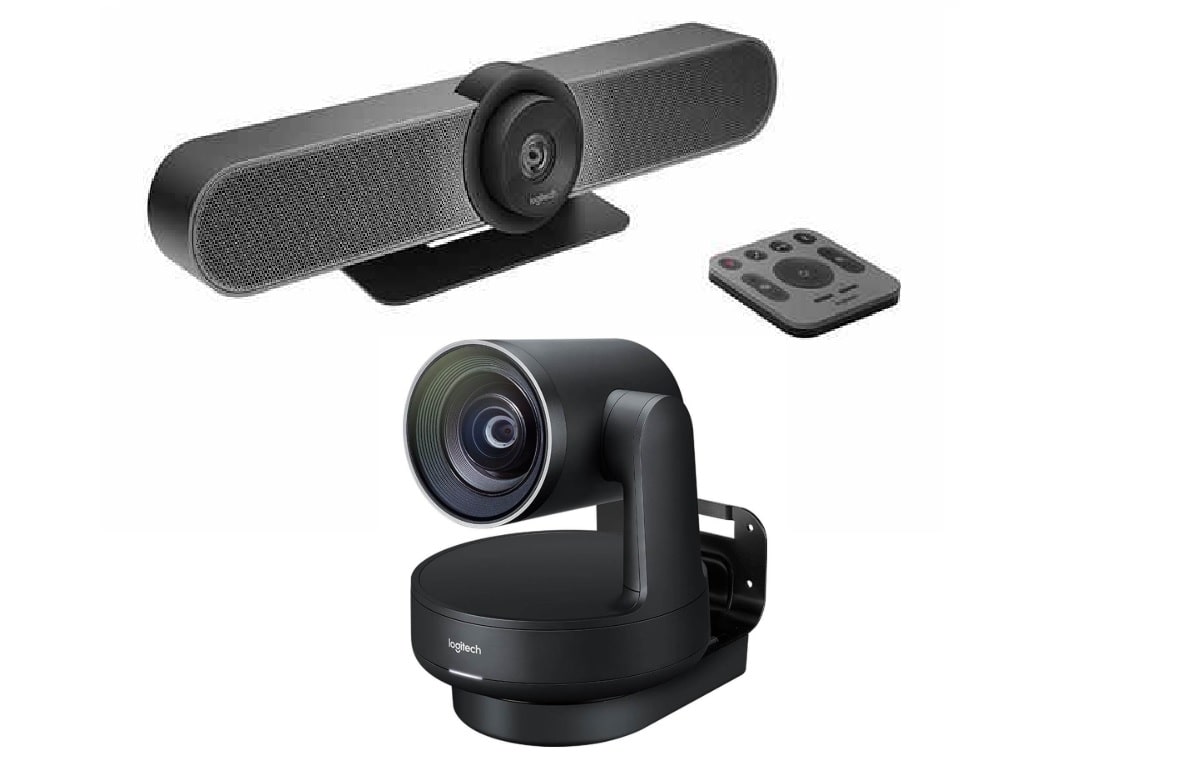 Putting it aside for a short while, this gorgeously designed Rally video conferencing camera is loaded with a Logitech RightSense Technology and Intelligent software suite – released by Logitech back in 2018.

Furthermore, Rally video conferencing camera is backed by front-of-room speakers which are likely to offer richer sound as compared to tabletop speakerphones. Not only has this but it comes with Kensington security slot also – helps its lenses part at 90-degree in sleep mode to assure privacy.

The Logitech Rally video conferencing camera can be bought through their official website or Logitech Video Collaboration reseller network after spending a whopping an eye-watering $4250. It’ll be available in a package named Logitech Rally system which includes a camera, plus table, display hub, one mic pod, and one speaker. Most important of all, it can be expanded further with up to 7 Mic Pods and an extra speaker bar. Amazing?