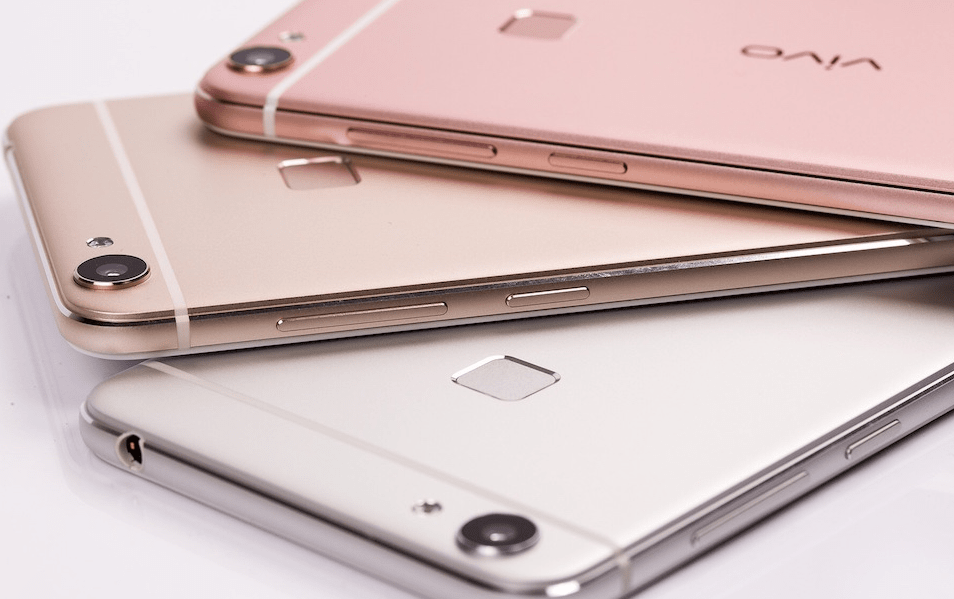 Vivo is a sister brand of Oppo which has gained lots of publicity since last two years worldwide especially in India and now in Australia, UK, France, Germany, Pakistan, Indonesia, Malaysia, and UAE. The Vivo is well-known for its iPhone like design and selfie cameras which are now loaded with AI beautify technology giving you a next level selfie experience.

When Android Nougat was hitting Android phones and Oreo was right around the corner, Vivo launched its devices with Android Marshmallow. So, Vivo didn’t set an excellent track-record in terms of Android updates.

[ctt template=”8″ link=”bjmga” via=”no” ]Vivo has released a bunch of phones in 2018 and it is most likely that they will make it to the Android P list.[/ctt]

We have seen in the past that Vivo provides at least one major update for its top-of-the-line phones. The devices were planned to get Android Oreo are still on waiting. There is no miracle you have to wait till Q1 of 2019 to get your Android P 9.0 update.

Here is a complete list of Vivo devices updating to Android P 9.0. Have a look!

List of Vivo Smartphones will not Get Android P 9.0 Update

Perhaps these devices will be released with a MediaTek Chipset or are budget phones. Most of these on the list are waiting for Oreo 8.0 update which indicates that these will not be eligible for Android P 9.0.

We would be happy to see Vivo chucking dozens of surprises in this case of devices mentioned above especially for Vivo V7+.

There you have it – we are pretty much hopeful that your smartphone is available on the list. If we have missed out any device or you have doubt about it, let us know in the comments section below.