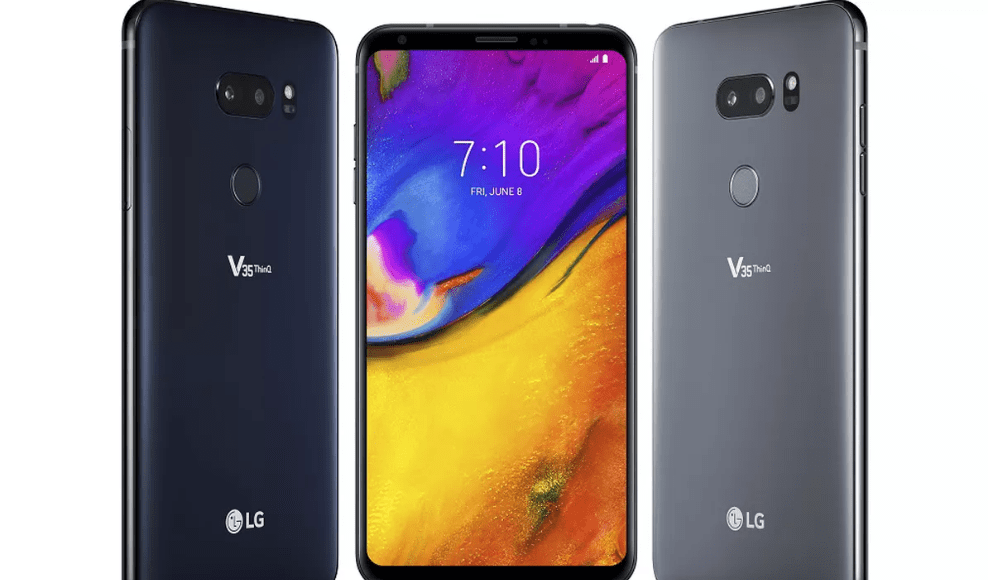 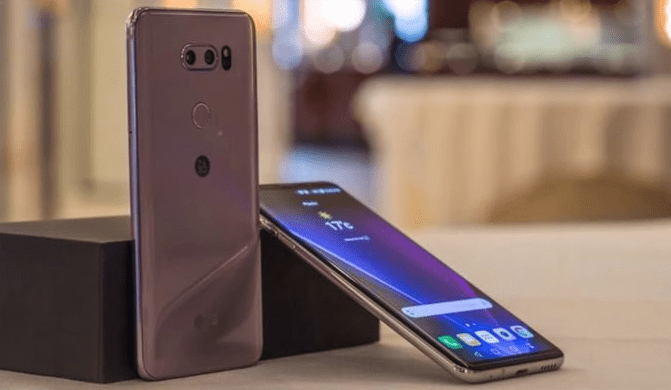 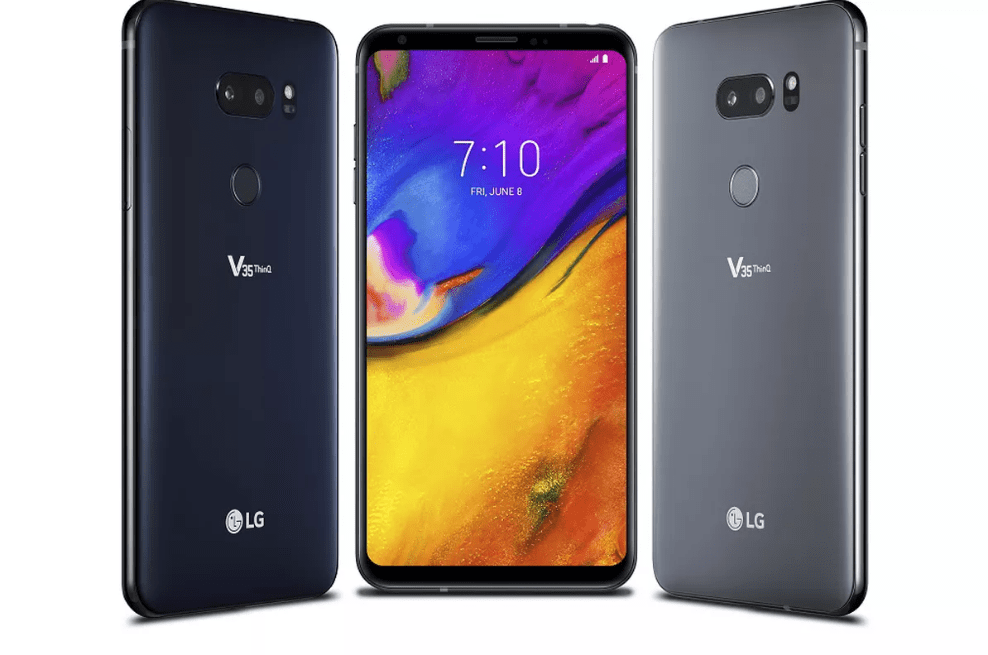 Right after launching LG G7 ThinQ, LG is set to release its another much-anticipated flagship named as LG V35 ThinQ in Australia with pretty impressive features as compared to its predecessor LG V30. The LG V35 ThinQ is the fourth V30 model which is about to hit the market, following LG V30, V30+, and V30S ThinQ. The overall design remains unchanged, but sported onboard specifications and added a few new features.

We have compiled every in our LG V35 ThinQ review. So, without a further ado, let’s meet LG V35 ThinQ.

LG V35 ThinQ pre-orders are going to be started in UK, France, Germany, Switzerland and other European countries from June 1. The phone will go on sale on 8 June 2018, though. The phone will also be available in the US via AT&T, said by PC World.

[ctt template=”5″ link=”0KNeM” via=”no” ]The LG V35 ThinQ release date in Australia is still undecided, but we will update this story if that changes even a little. However, according to the date visible in the renders, August 10 could be the one to look out for.[/ctt]

At the moment, we’re running short on information in terms of LG V35 ThinQ price, but we have heard that the price is going to be similar to the previous V-series phone.

The V35 ThinQ will exclusively be available via AT7T and Project Fi. Both will sell LG V35 ThinQ for $900 along with a payment plan by which you can pay around $30 a month approx. 30 months.

Here is a quick rundown of LG V35 ThinQ specifications and features. Have a look!

Starting from its design, LG V35 ThinQ is a high-end flagship device offering a top-of-the-line smartphone experience to the users. Though LG V35 ThinQ doesn’t sport a notch but boasts a rear-mounted fingerprint scanner. The phone is also MIL-STD certified making it resistant to dust, humidity, solar radiation, thermal shock, rain, and transport. It comes with IP68 certification.

Talking about its display, LG V35 ThinQ is equipped with 6-inches QHD+ OLED display which is crisp, sharp with good colour reproduction and brightness.

The display is being protected by a Corning Gorilla Glass – prevents the screen from attracting scratches.

The brain behind LG V35 ThinQ is Octa-core Snapdragon 845 (latest processor) coupled with a hefty 6GB of RAM. The device promises extra-smooth and lag-free performance. You can open numerous apps at once or can enjoy graphics enriched games.

The LG V35 ThinQ sips juice from built-in 3300mAh non-removable battery which keeps you online all day long under moderate use but doesn’t deliver more than that with an extensive usage. Interestingly, there is support for fast charging through Qualcomm Quick Charge 3.0.

Read Also: Android 9.0 – Everything You Should Know

The LG V35 ThinQ houses a dual 16MP + 16MP rear sensors capable enough for capturing dazzling shots and videos even during the dark. In addition to this, there is an LED flash to support the cause. Video calls and selfies are assisted by an 8MP front-facing camera with 80-degree wide-angle lens.

The camera is backed by plenty of features like Geo-tagging, touch focus, face detection, HDR, panorama and more.

Connectivity options that you can enjoy on LG V35 ThinQ include Wi-Fi 802.11 a/b/g/n/ac, and a USB Type-C port, 4G, VoLTE, GPS, NFC, and Bluetooth. To make your phone quite secure, a bunch of sensors is also available like Fingerprint (rear-mounted), accelerometer, gyro, proximity, compass, barometer, and color spectrum.

Last but definitely not least, LG V35 ThinQ is well-equipped 64GB of onboard memory which is ready to accommodate your files and other data. The onboard storage is expandable further up to 400GB via microSD card. Thus, you can save all of your stuff such as files, images, documents, video and even movies.

The LG V35 ThinQ is absolutely a model to buy now. The phone comes with a great design and a slim glass package which is now as powerful as recently released smartphones models. The dual camera promising better low light performances as well as cleaner wide-angle photos just like LG G7 ThinQ.

What do you think about LG V35 ThinQ? Does it really sound great to you? Share your thoughts with us down in the comments.