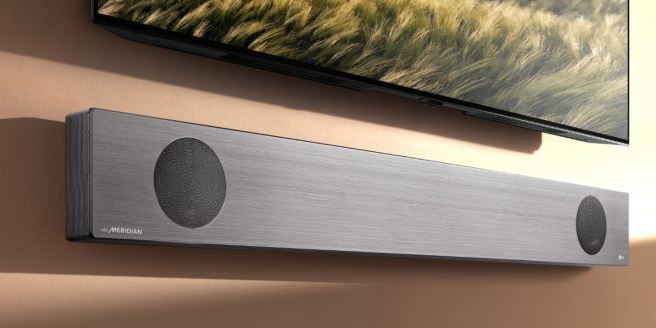 Seems like LG is in a hurry as 3 new high-end soundbars with Google Assistant have now been announced by LG before CES 2019 (Consumer Electronics Show in Las Vegas next month).

The latest collection of LG soundbars include 3 different options SL10YG, SL9YG and SL8YG feature support for both DTS: X Audio and Dolby Atmos for realistic surround and sound with tuning by Meridian Audio.

Meridian has delivered a new Tech named Upmix which enables users to up-mix two-channel audio to multiple, distinct channels without creating any kind of noise or distortion while keep maintaining tonal balance.

This Technology also increases sound immersion by improving a sound field while upgrading a clarity of vocals and lead instruments.

Aside from Upmix, LG’s latest soundbars also comprise “Smart Technology” obviously thanks to Google Assistant. These announced soundbars are loaded with sleek, eye-catching and dazzling design – that’s what LG said during the announcement. The reality is these do look quite business.

The Smart Technology will enable users to allow for smart home control including controlling LG ThinQ line, increase or decrease the volume and much more.

The official release date and pricing details for all these 3 soundbars are yet to be announced. It’s most likely that it’ll start landing on stores somewhere in March or April. It’s better to wait a little bit for their Australian debut.