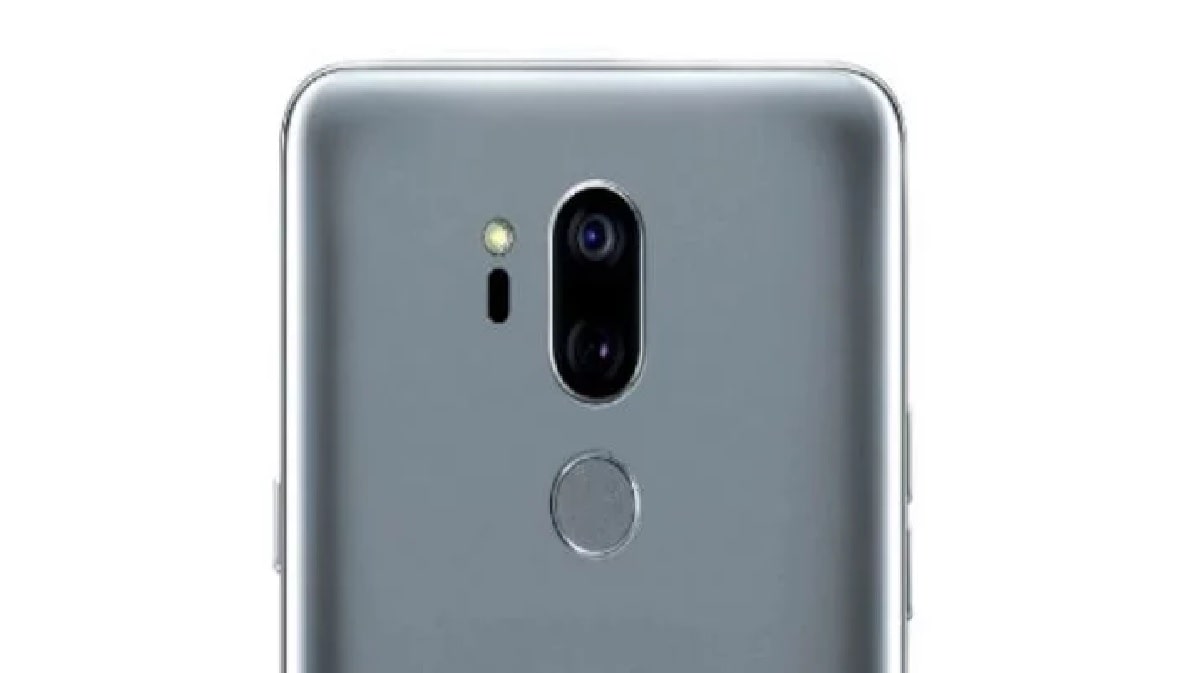 Well, a word “dual” is no longer associated with only dual SIM slots or rear cameras on a smartphone in 2019 – but also displays. We have already seen Nubia X and Vivo Nex Dual Display smartphone with the new dual-screen trend (Yotaphone back in 2017 has already tried out). Now, LG is reportedly ready to dip its toes in the water (sort of).

Based on a report from a Korean Publication CNet), LG has started working on a new smartphone which will give users an option for a second-screen attachment. According to the report, this attachment would somewhat like a case with the display which you could select to attach to your device or remove it – as you please.

Very much unlike Vivo and Nubia which have dual screen smartphones, G’s second screen will open up from the back to sit next to the main screen – double the total size of the screen, according to report.

Obviously, LG wants to provide the biggest display area only when needed. And if you don’t need a display, the overall footprint of the handset will be reduced simply stacking one display over another. Doesn’t it sound similar to Samsung’s patented magnetic modular smartphone?

The report further shows that the LG phone will be launched at Mobile World Congress (MWC) 2019 next month. Another authentic source has claimed that LG phone will be named as LG G8 ThinQ. The Korean Publication stresses that the main screen of the handset will be close to 3-inches wide whereas the source claims that it’ll house a small display – but, it will be approx. 4-inches big.

Moreover, Korean Publication reports that a reason why LG decided to work on the detachable screen instead of something like Samsung’s Foldable Smartphone – is because of the price as 2 interconnected screens are quite cheaper to make as compared to foldable one.

Motorola to Come Back with New Foldable Display RAZR Smartphone