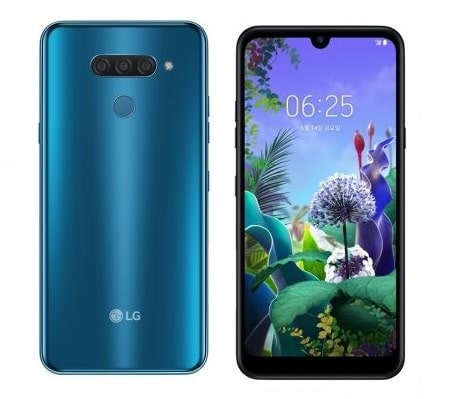 As we already know that LG has introduced three coolest smartphones at Mobile World Congress 2019 and one of them has been launched in LG’s home market – South Korea. Well, it’s introduced with a different name – LG X6 without making changes in its specifications. It has Octa-core CPU, three sensational cameras on the back and 3500mAh battery to keep you online all day long.

Other smartphone makers i.e. Samsung, Huawei, Vivo, and Oppo always try to announce their smartphones with the latest chipsets but LG is different. The LG X6 which is also known as Q60 in other countries is loaded with 12 nanometer Helio P22 Chipset which is partnered with 3GB of RAM and 64GB of onboard memory.

Talking about its display, it’s 6.26-inches – based on LCD Technology. Interestingly, there is a waterdrop-like notch on the top of the display that sports a 13MP front-facing camera.

As mentioned above, it has three cameras on the back – consist of 16MP main sensor, 5MP ultra-wide-angle sensor with 120-degree FoV and a 2MP depth sensor. All three cameras are backed by LED Flash for detailed and colourful images. The back of the phone also has a circular fingerprint scanner which is amazingly fast. Most important of all, on the side of the phone, it has a physical Google Assistant button to launch the virtual helper in a jiffy.