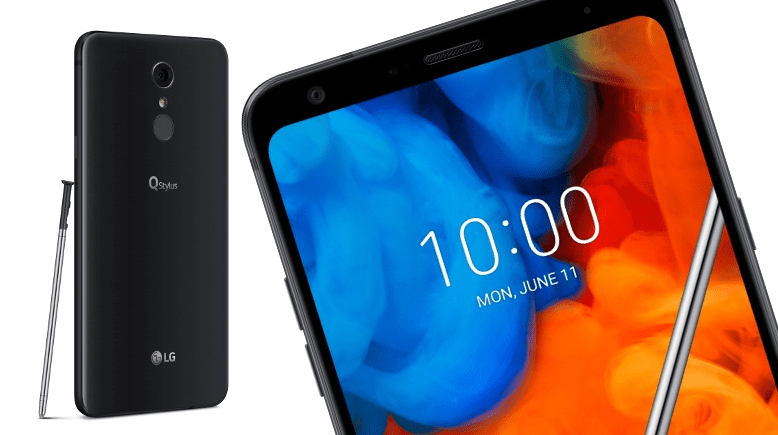 Right after making an announcement of LG G8 ThinQ, LG is all set to release its another greatest and latest flagship smartphone named LG Q Stylus Plus in Australia which is an affordable answer to Samsung’s Galaxy Note series. The LG Q Stylus Plus is specially designed for those needs bigger RAM, more storage space, better camera and yes improved performance. 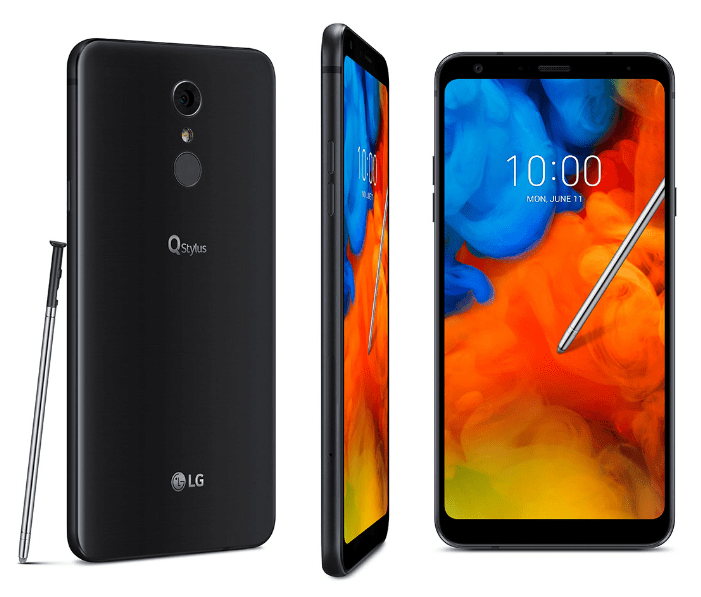 Digging down inside the beast, LG Q Stylus Plus houses a gorgeous 6.2-inch IPS based display which is well-supported by 1080 x 2160 pixels resolution and dishes out 19:9 aspect ratio. The device comprises a Digital Pen, sports an IP68 certified giving water resistance up to 1.5m for 30 minutes. It also has a MIL-STD-810 complaint which enables users to drop their device through five feet in height.

Other LG Q Stylus Plus features included Android 8.1 Oreo OS, 4GB of RAM, and 64GB of onboard memory (expandable further up to 256GB), 16MP rear and 5MP front camera, a bunch of sensors as well as 3300mAh non-removable battery. What else it dishes out for its audience? Let’s find out in our quick LG Q Stylus Plus review below.

The LG Q Stylus Plus release date in Australia and other regions will be in Q3 (Quarter 3). For now, don’t hold your breath as nothing is official. Chances are LG Q Stylus will be landed on shores on September 26, 2018.

The LG Q Stylus Plus Price in Australia is expected to be AU$414. This phone adds another dimension to its series of extraordinarily-priced mid-range phones which delivers amazing value to customers. It expected to be available in 3 sensational colours – Aurora Black, Moroccan Blue and Lavender Violet.

Here is a quick rundown of updated and accurate LG Q Stylus Plus Specifications in Australia. So, let’s have a look.

If everything above turns out true, then LG Q Stylus Plus is a power-packed smartphone which gets all the necessary features. Especially, dustproof and waterproof body surely grab your attention. Not only this, the performance is up-to-the-mark and the cameras are also great to fulfil your needs. The battery backup, however, is average but fast charging feature makes up for it.  All in all, LG Q Stylus Plus is one of the best upcoming smartphones in this price range.