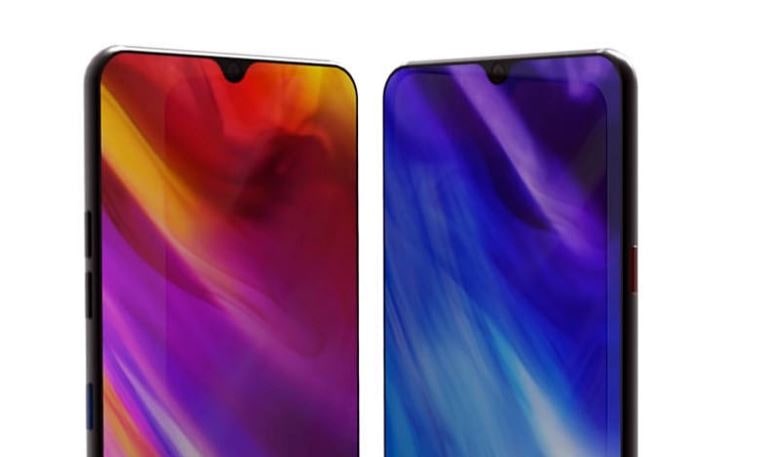 LG has now started working on another flagship smartphone for 5G network in 2019 but it’s not going to be an LG G8 in Australia – quite a few people have been saying will be loaded with 5G network and 3D cameras.

Having said that, it seems that audience who is thinking they will get everything good in a smartphone imprinted on an LG G8 will be absolutely disappointed, for now. For LG, on the other hand, jumping into a 5G network is no for the early parts of 2019.

However, it’ll not last for a long period of time as LG has planned to make it good at a later during this year to announce a flagship smartphone which will have 5G speed.

As 2018 has now been ended and we have entered into 2019 – we wonder what other smartphones LG will introduce. Most probably one or two! Indeed these will service 4G needs instead of the 5G Internet. According to an authentic source, LG has claimed that they have committed to pre-empting the 5G rollout thing.

Well, no one knows! Perhaps LG is about to release a smartphone which lacks 5G in 2019  – but it’s still good if a smartphone comes with top-end and fully-baked features. Obviously, a 5G itself will make handsets which set users back a lot more and LG would look for more ways to strategizing and managing the situation better.

Either LG G8 will break user’s bank or not, it’s too prompt to discuss. However, there could still be several ways a 4G handset can compete favorably with a 5G smartphone.

The LG G8 will indeed come with Teardrop notch in order to follow for the front-facing camera – a camera that will have 3D capacities. Since Sony has planned to use 3D capacities in its upcoming devices in 2019, LG would be jumping in early to allow it to compete favorably. Aside from everything, LG should improve its handsets’ quality and scene recognition of its devices’ cameras.