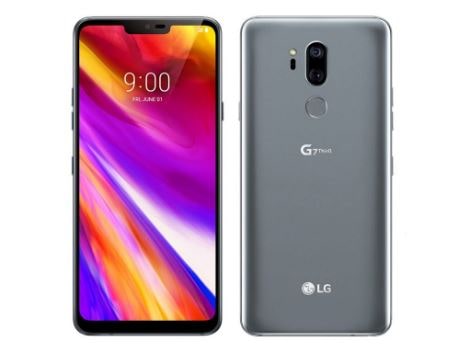 Whenever it comes to releasing updates, LG seems to have a great difficulty – that means 2018 will close without any of its flagship receiving an update of Android Pie 9.0.

This South Korean smartphone brand has now announced a roadmap of updates which will be released somewhere in the first quarter of 2019.

LG G7 ThinQ is the only smartphone that will start getting updates of Android 9.0 Pie – even if a date hasn’t yet been formalized. For the rest of the handsets by LG, there will only be a Performance Update (to solve several bugs or add some functions).

For LG G6, an update (Performance Update) will only improve calls quality as well as the responsiveness of Talkback and solve for a problem rated to LG Pay. The LG V40 ThinQ, on the other hand, will only bring an update of “PentaShot” function, a parking assistant and an ability to disable alarm clock when you are on holidays.

In short, that situation let us think that LG has not yet clear strategy regarding the future of the handset industry.