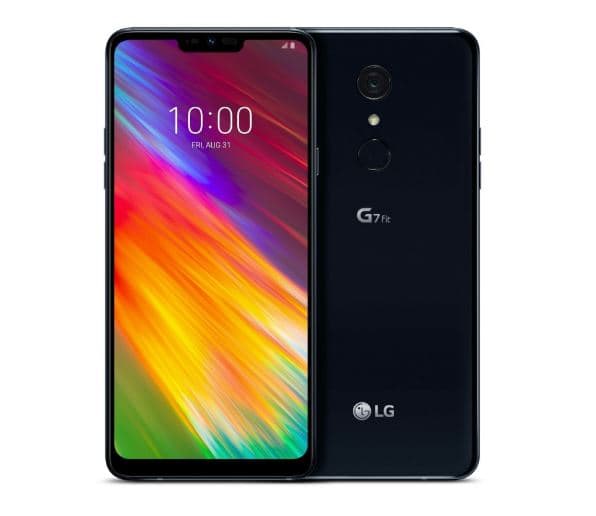 LG G7 Fit is an amazing new smartphone which is finally on the call to be released in this week throughout Europe and Asia. Previously the company LG did announced its upcoming smartphone G7 Fit back in the month of August and soon after the announced the overall initials of this smartphone were pretty amusing for the smartphone lovers.

LG G7 Fit specifications include 6.1 inches of a display screen which supports high definition screen resolution along with a power IPS LCD. This smartphone also includes;

The news of this release of this amazing smartphone by LG has caught the eye of smartphone lovers who cannot wait to get their hands of this innovative smartphone which has some of the most technologically advanced features with the overall beautiful design.

Another interesting element about this smartphone is that it’s waterproof which comes to show that the durability of new G7 Fit is going to excellent. Its highly appreciated for LG to work on the durability level of its smartphones as the element of waterproof is very rear and cannot be found easily is the smartphones that are already in the market.

CoinSpot Exchange Review: The Best Exchange to Buy and Sell over 100 Cryptocurrencies including Bitcoin