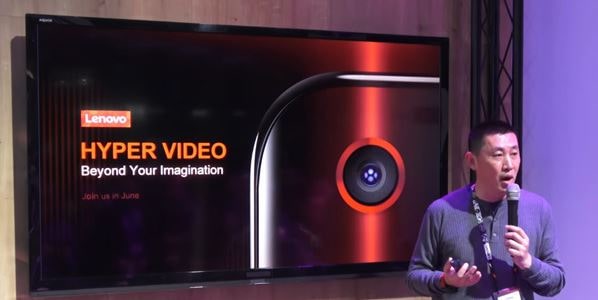 As mentioned in our previous articles, 2019’s MWC is indeed equipped with mind-boggling and exquisite smartphones and other devices from the world’s leading manufacturers. Interestingly, Lenovo is no exception. Though most of the devices by Lenovo were already launched at least a month earlier – but a Lenovo’s representative was nice to give us an informer glance into what Lenovo is planning for us in the near future. 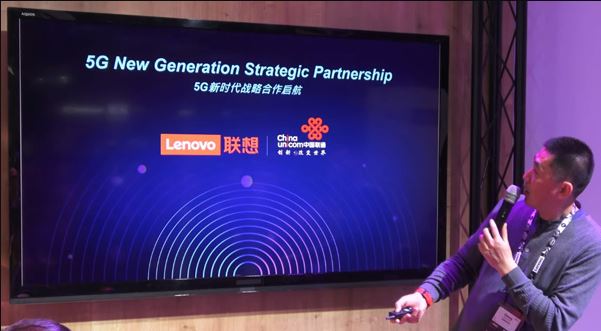 The representative started with quite a few long-term and short-term guesses of how 5G connectivity will entirely change the way we interact with all the things on the Internet.

He said that high-resolution images, as well as videos, would dominate a web in a few years – therefore, Lenovo is gearing up to fulfill the market’s demand worldwide.

According to Lenovo, Z6 Pro wouldn’t only be loaded with 5G capability but will also sport a new HyperVision camera that will let you record Hyper Videos.

As of now, a Hyper Video doesn’t go ahead of its marketing meaning but Lenovo has promised to unveil more details about it in a couple of days.

As far as its official availability is concerned, Lenovo Z6 Pro is most likely to be landed on stores somewhere in June and will be ready to show a decent amount of latest Technology which will entice so many of us.

0 0 votes
Article Rating
Source:notebookitalia
Share on FacebookShare on Twitter
the authorStaphanie Kyle
Staphanie Kyle is one of the youngest members managing gadget reviews and other high priority news and stories for TechenGuru. When she isn’t working, you can find her listening songs and watching documentaries and sports.
All posts byStaphanie Kyle
Subscribe
0 Comments
Inline Feedbacks
View all comments