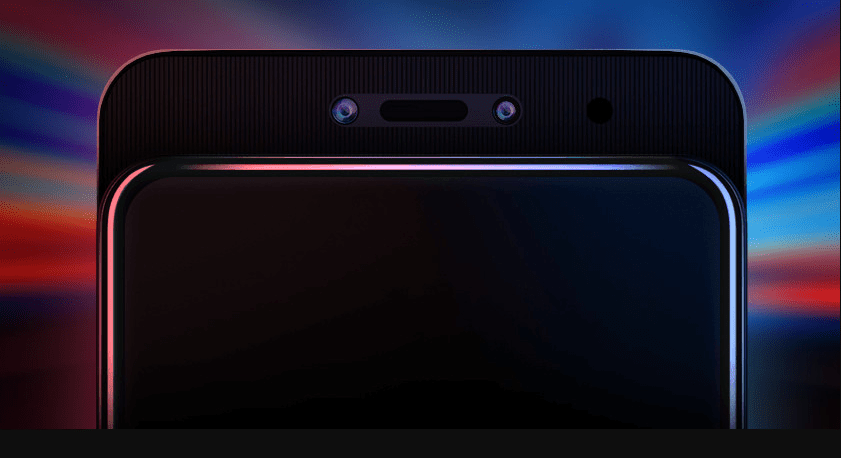 We’ve already seen Honor Magic 2 as well as Xiaomi Mi Mix 3 which are offering a slider design but Lenovo Z5 Pro is now waiting in the wings too. After so many rumors and suggestions, finally, Lenovo announced Z5 Pro with the slider.

The Lenovo Z5 Pro specifications include Qualcomm’s Snapdragon 710 Chipset as compared to the Qualcomm’s latest 845 Chipset in Xiaomi Mi Mix 3. Well, 710 Chipset is fast too but doesn’t as nippy as 845, obviously. You don’t have to be worried about performance issues as a massive 6GB of RAM has got you covered. And 64GB or 128GB of onboard memory lets you store all of your stuff in your smartphone with ease.

There is an on-screen fingerprint scanner as well, as is the case with Honor and Xiaomi’s efforts.

Furthermore, Lenovo Z5 Pro houses a dual rear camera configuration with 16MP + 24MP (Sony IMX519 Imager) sensor. The slider is a home to another combo of a camera – 16MP + 8MP for selfies and making video calls. The slider is also equipped with an infrared sensor for Facial Recognition.

To make your device secure via biometric method, Lenovo Z5 Pro boasts an on-screen fingerprint scanner which is one of the centrepiece features of the smartphone. To keep things moving an entire day, a 3350mAh non-removable battery is enough and Android 8.1 Oreo OS runs out of the box alongside ZUI 10 on top.

Users across China and other nearest regions can pre-order Lenovo Z5 Pro with immediate effects with actual shipments coming 9 days from now. The Lenovo Z5 Pro Price in China is CNY 1998 for the 64GB variant which after conversion comes to around $289 and CNY 2298 ($330) for the 128GB variant. It’s only available in one colour – Ceramic Black.