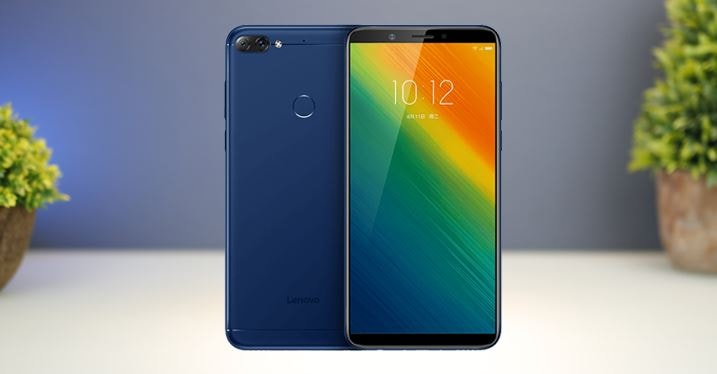 Just a bunch of day back, Lenovo announced a reboot version of K5 Note called Lenovo K5 Note 2018 in Australia alongside Lenovo Z5 and Lenovo A5. The Lenovo K5 Note 2018 is an upgraded version from Lenovo’s 2016 K5 Note smartphone. This latest version lands with a tallest 18:9 aspect ratio screen and powered by Qualcomm’ Snapdragon 450 chip. 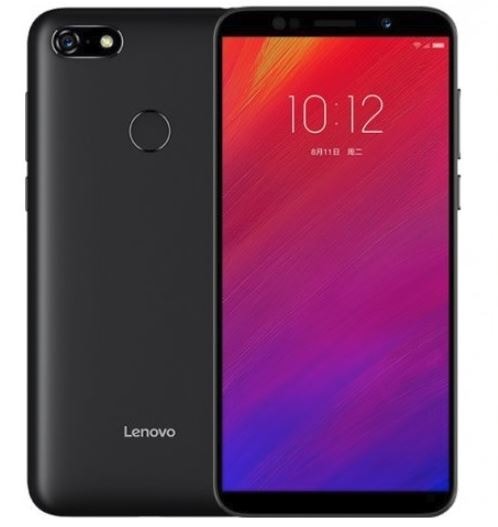 Further digging down inside, Lenovo K5 Note 2018 sports a gorgeous 6” IPS LCD display with 720 pixels x 1440 pixels resolution and 18:9 aspect ratio (as mentioned above) with no notch design. The K5 Note 2018 runs on Android 8.0 Oreo operating system with ZUI 3.9 interface with no defined timeline of an upgrade. On paper, it’s equipped with a dual camera setup of 16MP + 2MP with f/2.0 + f/2.4 aperture respectively. You can record FHD videos and can capture more bright and beautiful images with its first wider lens.

Read Also: Huawei to Launch Nova 3i in the Philippines on July 28 with Four AI Cameras

The story isn’t over yet. We’ve tried to cover every major aspect i.e. its release date, price, specifications, and features in our quick Lenovo K5 Note 2018 review. So, let’s get it on.

The Lenovo K5 Note 2018 isn’t announced globally as some rumours are suggesting that it will be landing in India and some Asian countries on August 22, 2018. We’re not sure about it, though. However, Lenovo K5 Note 2018 release date in Australia was June 2018 and audience can buy now from all major stores as well as online across Australia.

We’ve listed down all major Lenovo K5 Note 2018 Specifications you should have a look at.

With a pretty good set of features, Lenovo K5 Note 2018 is a mid-range smartphone. The overall performance is spot on thanks to a sound processing front. Plenty of other features of Lenovo K5 Note 2018 are a nice pair of cameras, good onboard storage, bright display and Snapdragon 450. To some extent, the battery backup is good, but the display configuration is something which lacks an enticing factor. However, the market is loaded with several other devices in its price providing a better display component. Hence, if you’re in a search of a device which excels in the performance front, it’s an ultimate your go-to device.