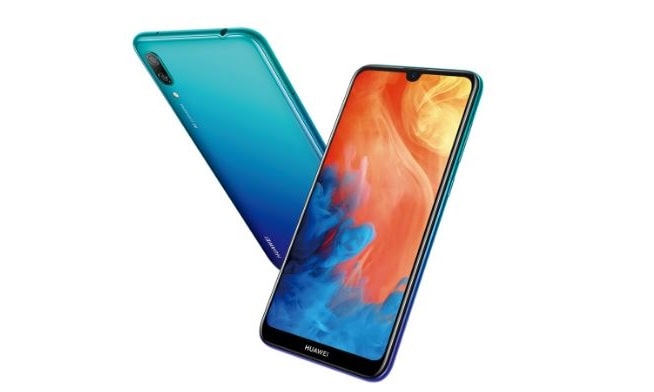 Around a couple of days back, Huawei Y7 2019 was leaked in specifications and now, another smartphone from Huawei named Huawei Y7 Pro (2019) in China and Vietnam is official. The handset sports a waterdrop-like notch, a whopping 4000mAh non-removable battery, rear dual camera configuration and face unlock.

Huawei also announced P Smart 2019 in some European countries and will arrive on shelves on January 10, 2018. It’s also coming with a rear dual camera configuration, a rear-mounted fingerprint scanner, and 3400mAh non-removable battery.

The Huawei Y7 Pro (2019) specifications include EMUI 8.2 based on Android Oreo and comprises a massive 6.26-inches screen with a maximum resolution of 720 x 1520 Pixels and 19.5:9 aspect ratio. It’s loaded with Qualcomm Snapdragon 450 Chipset – partnered with 3GB of RAM and 506 Adreno GPU.

The total onboard memory is 32GB which is expandable further up to 2512GB with a help of microSD card. It’s sporting a 13MP rear sensor with a secondary 2MP sensor with an aperture of f/1.8 and f/2.4 respectively. Out front, you will see a 16MP front-facing camera for selfies. 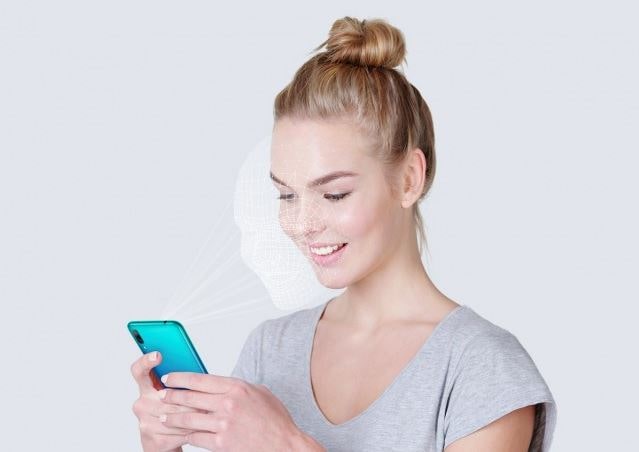 Very much like its official release date, Huawei Y7 Pro (2019) Price in Australia is also not known. Taking help from Google’s Quick Currency Conversion, it’s expected to set users back around AU$240. It’s available in 2 color options to choose from – Black and Aurora Blue.

0 0 votes
Article Rating
Source:consumer huawei
Share on FacebookShare on Twitter
the authorStaphanie Kyle
Staphanie Kyle is one of the youngest members managing gadget reviews and other high priority news and stories for TechenGuru. When she isn’t working, you can find her listening songs and watching documentaries and sports.
All posts byStaphanie Kyle
Subscribe
0 Comments
Inline Feedbacks
View all comments