Almost every day a new player is entering in Australian smartphone industry and competition is becoming aggressive day-by-day. To take on such competition and maintain its dominance as one of the biggest smartphones brands, Huawei has released its budget-friendly but high-end smartphone named Huawei Y7 Prime 2018 in Australia – an upgraded version of last year’s Y7 Prime. 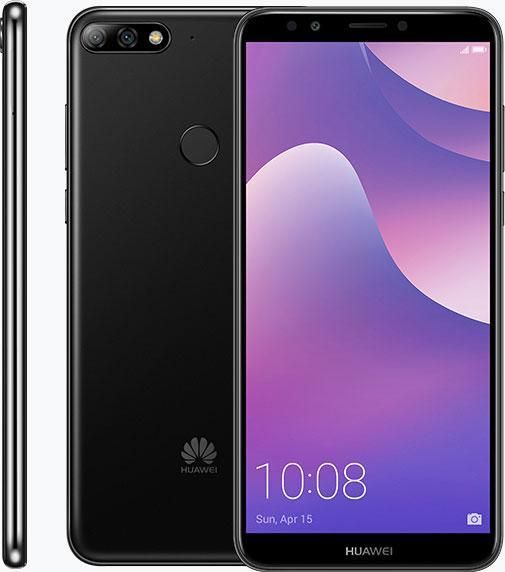 Inside Y7 Prime 2018, there is Qualcomm’s Snapdragon 430 which is paired with 3GB of RAM. It has a native storage of 32GB to store all of your stuff with ease. The device carries support for microSD card via hybrid SIM slot. The Y7 Prime 2018 runs on Android’s latest operating system – 8.0 Oreo that is customized with Huawei’s own EMUI 8.0. The back side of the device is covered by a dual 13MP + 2MP sensor and a fingerprint scanner. For shooting selfies, it’s backed by an 8MP front camera which also houses Facial Recognition feature.

The phone weighs 155 Grams and dimensions are 158.3 x 76.7 x 7.8mm and packed with a 3000mAh non-removable battery. Several connectivity options are also available such as Bluetooth, micro USB, 3.5mm Headphone Jack, NFC, GPS, 4G VoLTE Wi-Fi and others. Is there anything else? Of course, Yes! Let’s explore more in our quick Huawei Y7 Prime 2018 review.

April 25, 2018, was an official Huawei Y7 Prime 2018 release date in Australia but started landing on shelves in June 2018. Earlier, it was expected to be landed in regions such as China and India. But thankfully, it’s now available not only in Australia but also across the globe.

How much does it cost? Probably a very next question which pops up in your mind, right? Huawei Y7 Prime 2018 price in Australia is AU$190 which sounds a bit cheaper compared to Huawei’s most recent flagship smartphones.

Here we have listed down all updated Huawei Y7 Prime 2018 Specifications that might entice you. So, let’s have a look.

Without a doubt, Huawei Y7 Prime 2018 is a flagship smartphone housing a lot more features you would find only in premium devices. The device sports one of the best-designed body which turns your eyeballs towards it. Moreover, a high-quality camera, a massive onboard memory and up-to-the-mark performance making Huawei Y7 Prime 2018 stand out from the competition. To keep the privacy of your phone and the content you keep in it, Y7 Prime 2018 presents a Face Unlock as well as a fingerprint scanner positioned on its rear.