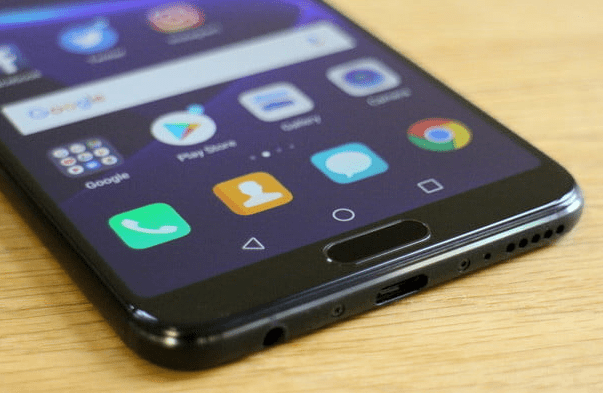 A predecessor “Honor View 10” is, without a doubt, one of the most interesting smartphones in a catalogue of a brand owned by Huawei. In short, it’s a smartphone which houses a HiSilicon Kirin 970 and 6GB of RAM. Now, thanks to a recent filtration on a web of a regulatory body ECC, we know that Honor is ready to launch a smartphone named Honor View 20” sooner.

The Honor View 20 is a smartphone with model number VCE-AL00 and VCE-TL00 received the needed certificate by a 3C agency. The handset is most likely to be landed in China as V20 – since the timeline matches Honor 10 View which landed in November in China – with an official release date in December.

Talking about Honor View 20 specifications, it’s too early, to be honest, a safe bet is HiSilicon Kirin 980 Chipset – Huawei’s own EMUI 9.0 based on Android’s latest operating system Pie 9.0 and a huge screen with a dewdrop notch on top.

In terms of a camera, we’ve already seen Huawei P20 Pro and other devices with cri-camera configuration, and since the Plus-sized smartphone is normally a more economical alternative of Huawei Mates. There is nothing to be surprised if Honor View 20 arrives with tri-cameras.