A bunch of reports from several online sources has suggested that Huawei’s upcoming flagships named Huawei P30 and Huawei P30 Pro will house a redesigned front. For starters, both devices will be backed by OLED screens instead of using non-Pro on LCD.

It’s now mandatory by a move to on-screen fingerprint scanners which also means a wide notch for a 3D face scanner is going away. However, we will see a waterdrop-like notch – very much like OnePlus 6T.

Most important of all, a younger brother Huawei P30 will come with three rear cameras which we have already seen in Mate 20 Pro (centered on a Sony IMX600 module). 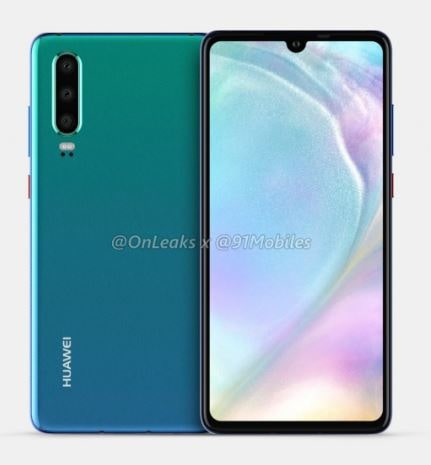 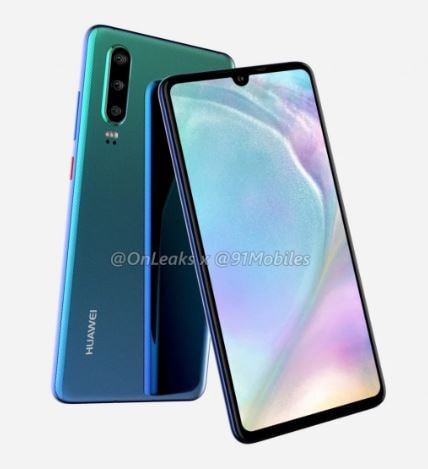 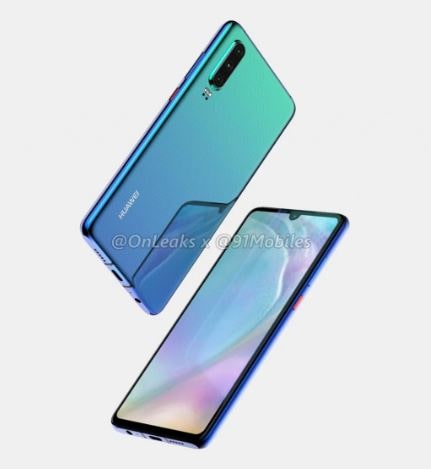 What about Huawei P30 Pro?

The Huawei P30 Pro, on the other hand, will be having new camera lenses – which will “likely” include a periscope module for a high optical zoom. That sounds much familiar to Oppo’s design. According to Huawei, a camera of P30 Pro will use 6-Series Sony sensor. If rumors are to be believed, it’ll be 1/1.8” 38MP IMX607.

Talking about the onboard components, both devices will be loaded with HiSilicon Kirin 980 Chipset and a hefty 8GB of RAM and 128GB of onboard memory on P30 Pro.

Rest of the details are pretty blurred for now, but charging is supposedly kept at 22.5W rather than adopting 40W charging of Mate 20 Pro. Either P30 Pro will have a standard 3.5mm headphone jack or not, we are not sure but a non-pro model will indeed have one.

0 0 votes
Article Rating
Source:new.qq
Share on FacebookShare on Twitter
the authorStaphanie Kyle
Staphanie Kyle is one of the youngest members managing gadget reviews and other high priority news and stories for TechenGuru. When she isn’t working, you can find her listening songs and watching documentaries and sports.
All posts byStaphanie Kyle
Subscribe
0 Comments
Inline Feedbacks
View all comments