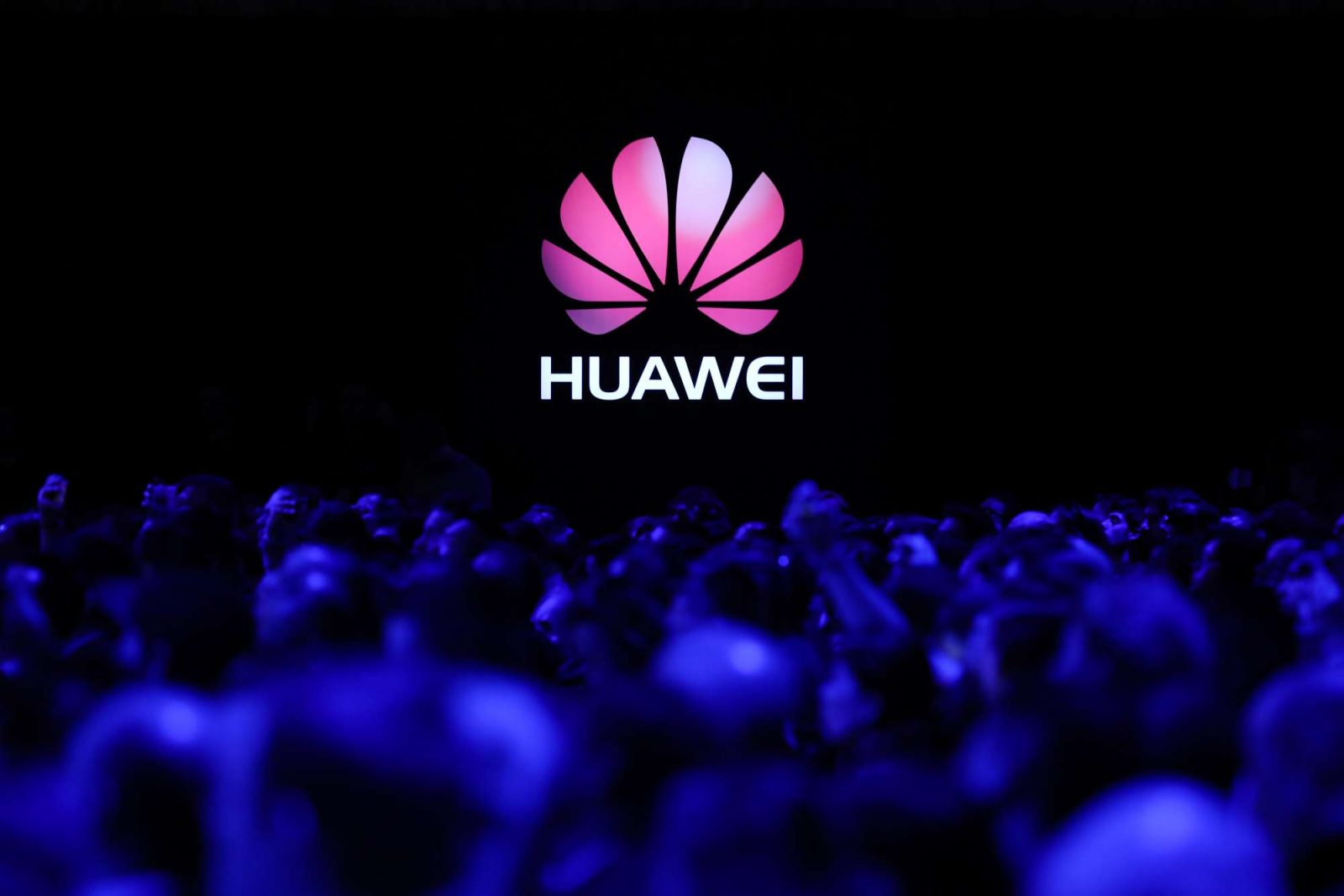 After releasing Huawei P20 and P20 Pro, Huawei has made an announcement that it will be launching the company’s first 5G smartphone in 2019.

“Next year, we’re bringing 5G smartphone into the market”.

Chances are it’s either Huawei P30 or P30 Pro which sounds successor to Huawei P20 and Huawei P20 Pro. The device is expected to feature 5G connectivity, or it will appear slightly later in 2019 Mate – Mate 30 or Mate 21. 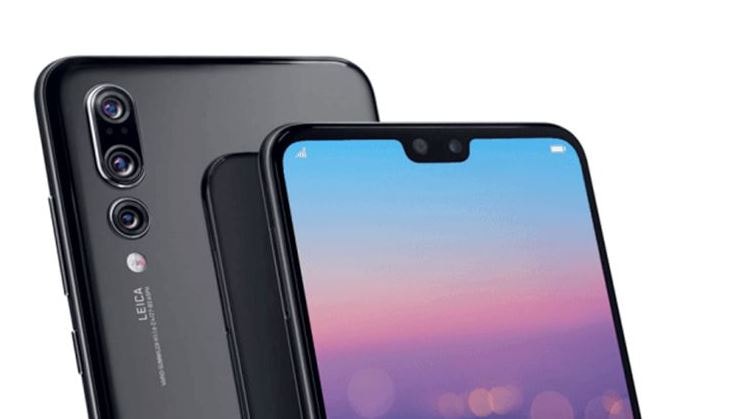 It seems like, smartphone lovers will have to wait until the first Quarter of 2019 to meet Huawei’s premium device “Huawei P30”. Huawei’s main authority didn’t announce any fixed time for Huawei P30 release date in Australia and other countries.

As far as Huawei P30 price in Australia is to be seen, chances are it would set you back around AU$1490 (after conversion from US Dollars). Things are quite blurred for now. As soon as we hear more, we will update this segment. So, stay tuned.

Are you damn excited about a 5G Huawei P30 which would enable you to download an entire TV show just in a couple of minutes? Hold your breath as the technology is under development. Which is why Ji isn’t able to make an announcement exactly which phone the technology will land on. Without a doubt, 5G technology will start landing on one of those handsets in 2019.

“We have two flagship products. In March, we have the P series, and in October, we have the Mate series. So it will depend on how the chipset develops because the 5G needs high power consumption”.

“And now, the size of the chipset is not small enough to be used, to be integrated into a smartphone. So if not for P30, then for sure it will be in the Mate series next September”.

While Huawei is pushing ahead with 5G – it released its first 5G Chipset earlier this year in Mobile World Congress (MWC) 2018 – it believes that for the audience, the acceptance will be slower as compared to it was for 3G, where there was a marvelous desire for faster speeds.

“Personally, we believe that 5G will be more evolutionary. It might be not like 3G”. “With 3G, consumers were eager to change, because of the apps, because you know a lot of cloud service can be available”.

With mixed feedbacks regarding Huawei P20 Pro, chances are P30 will say goodbye to a notch design. It’s also expected that P30 will house a bezel-less display with a super thin frame. Display-wise, 6.1-inch LTPS display with a resolution of 1080 x 2240 pixels is expected.

Did you like Huawei P30? What do you think about it? Are ready to buy one once it arrives? Let us know your thoughts down in the comments.