Huawei has already launched its last Android smartphone of 2018 named Honor View 20. Now, OEM has so many good news for the remaining days of the year. Though nothing is official, at least we have given an idea of how next-generation premium flagship smartphone will look like. After launching Huawei Mate 20 Series, we are expecting Huawei P30 devices which will be revealed in March right after Samsung releases Galaxy S10.

Recently we got photos from Weibo – indicating that Huawei P30 Pro is in the process which is expected to be better as compared to Huawei P20 Pro.

The Huawei P20 Pro is still shining on shores worldwide and remains unbeaten as of the innovative Technology, but it seems like it will be overtaken by P30 Pro next year. 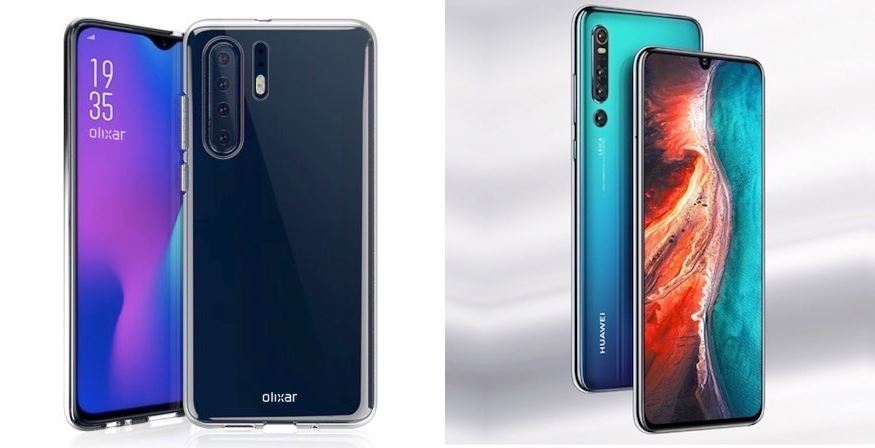 A Protective phone case has already been leaked on Mobile Fun – showing four rear cameras but according to the latest image from China, there is a different placement of 4 cameras and LED Flash and the notch (out front) is different as well. The leaked image by Mobile Fun refers a waterdrop-like notch (curved V) whereas the latest images on Weibo shows a U-shaped notch.

From a tri-camera configuration of P20 Pro, P30 Pro will be backed by 4 rear cameras. The notched design is also different U-shaped vs. a wide notch of P20 Pro.

The bezels, on the other hand, are significantly reduced – especially on the chin and forehead whereas P20 Pro comes with large chin where a fingerprint scanner is placed.

It’s most likely that Huawei will use HiSilicon Kirin 980 Chipset which will be partnered with an impressive amount of RAM – perhaps 8GB. An on-screen fingerprint scanner is also expected alongside wireless charging and fast charging. 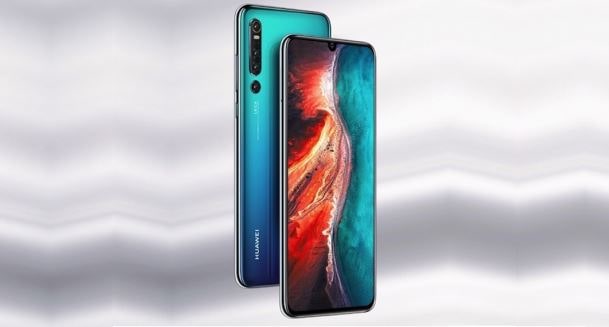 The most important question is, whether P30 Pro will include a 4rth rear camera and what Huawei would usefully use it for. In short, everything so far is pretty blurred and we have to wait for better details a couple of days more.