After launching its P-Series back on March 26, Huawei has all set to surprise their audience once again with Huawei P30 Lite in Australia which is a budget variant but with flagship-level features. As the name suggests, Huawei P30 Lite cast off numerous key features from super-powerful P30 smartphones but aims to retain a spirit of P30 Series thanks to its exquisite rear camera configuration and high-end striking design.

The P30 Lite has little in common with its siblings, if we put a colourful back and waterdrop-like notch aside for a second or two. The specifications are soaked down to include the most interiors for your buck such as a mid-range HiSilicon Kirin 710 chipset from Huawei and modest triple camera setup. However, the competition is stiff on the budget market, thanks mainly to Huawei. In terms of specifications, it looks a lot like Huawei Nova 4e which houses the same display, rear camera setup, battery even the same front-facing camera. 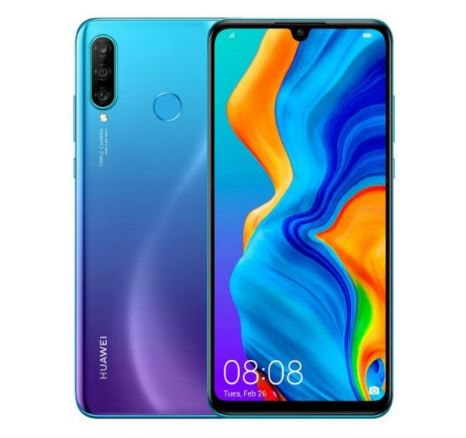 The P30 Lite alongside its siblings Huawei P30 Pro and P30 will go on sale April 11th, 2019 in some Asian countries i.e. UAE. As far as Huawei P30 Lite Release Date in Australia is concerned, there is no confirmation at the time of writing this article. And honestly, we are short on words on whether this handset will land on Australian shores.

As for Huawei P30 Lite Price in Australia, it’s undecided as well even putting an educated guess would be too prompt. The handset, however, will be available in UAE for AED 1099 which after conversion comes to around AU$419. We are keeping an eye on it and will have this story updated as soon as Huawei drops more details.

The smartphone comprises 6.15-inches screen based on IPS Technology, Android Pie 9.0 operating system, HiSilicon Kirin 710 Chipset, a whopping 6GB of RAM, triple rear camera setup which is the highlight of it and 128GB of onboard memory. Other Huawei P30 Lite Specifications include: 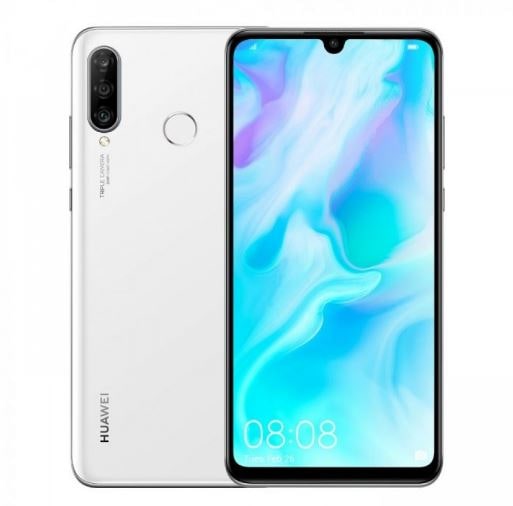 The smartphone looks similar to most Huawei devices released recently. It’s backed by a curved 3D glass when it comes to its rear which is making it quite comfortable while holding in hand. And there are a rear-mounted fingerprint scanner and extended camera bump that bears the handset’s three sensors. The power button and volume rockers are mounted on the right-hand side. And these are the first indicators of the phones’ budget. The bottom side is covered with a modern USB-C port and a single downward firing mono speaker and one can grab P30 lite in a choice of three amazing colours – Peacock Blue, Midnight Black, and Pearl White. 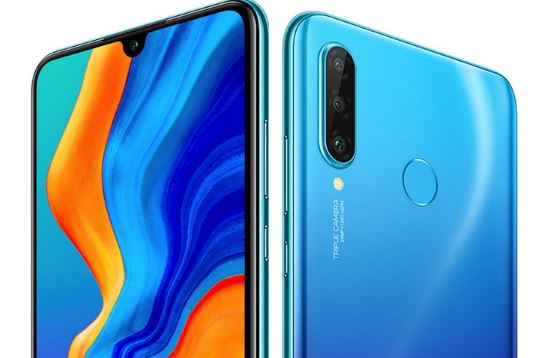 The front side of the handset is covered with an impressive 6.15-inches IPS LCD display with a waterdrop-like notch at the top that houses a front-facing camera. The bezels seem quite thin on both sides and the corners of the device are elegantly rounded off. However, there is a little bit of a chin at the bottom. This display sounds like a good experience while watching videos and viewing contents thanks to its ample brightness, crisp quality, and normal colour reproduction.

Though IPS LCD panel isn’t as punchy as QHD displays on flagship smartphones or Super AMOLED screens – offered by Samsung, but it punches dazzlingly against the most handsets in this price mark.

All photographers will be happy as it’s loaded with triple rear camera configuration that consists of a 24MP main camera sensor for capturing bags of details, 2MP depth sensor for Bokeh effects and the third 8MP ultra-wide sensor enables you to cram in more scenery. The stand out feature of P30 Lite is its front-facing camera which is 32MP and capable enough to capture a handset amount of details and the onboard AI beautification enables for quick selfies. The overall camera quality is yet to be tested fully, therefore, it’s better to wait a little bit more for more details. 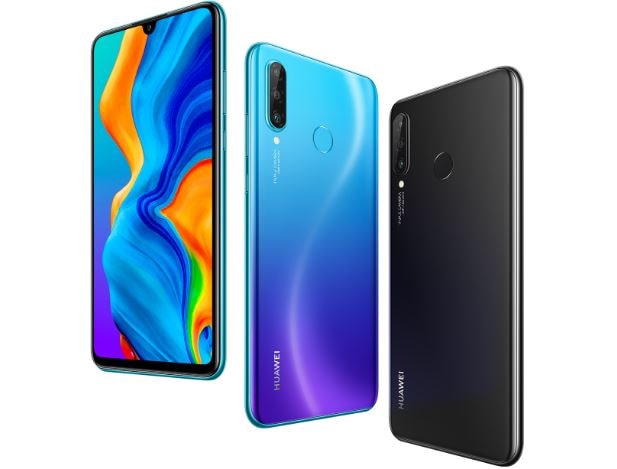 Powered by HiSilicon Kirin 710 Chipset which we have already seen in Honor 8X and Honor 10 Lite. The handset, based on reports, will be able to keep up with normal day to day usage but expecting seamlessly jump back or playing graphics-enriched games would be wrong. It’s running on Android Pie 9.0 operating system with Huawei’s cleaned up EMUI 9 skin. It includes numerous features that help to make your routine life easier – for instance, gesture support, battery optimization, performance, and neater setting menu.

It doesn’t really shine in terms of battery thanks to its smaller but average 3340mAh non-removable battery. With the modest internals, the battery likely wouldn’t be taxed as much. And it’s our educated guess that a moderate user will go through an entire day with ease including scrolling through social media and streaming videos only. But there is the good news for heavy users as well – it’s supported by the fast battery charging 18W which restores the juice up to 50% in a couple of minutes.

All right! We know that it’s not official in Australia and online sources haven’t yet tested it, so far. But based on reports and what we have heard, it’s a mid-range smartphone which is providing all the features one would want without breaking their banks. The handset is making it a perfect option since it’s delivering impressive and satisfied performance and worth every single buck of its price. The rear triple camera configuration is excellent for detailed and colourful photography and the battery back, on the other hand, is also sound to keep it going all day long. All in all, if you feel fine spending a little number of extra bucks (not really!), it’s the best option to get your hands on.