A well-famous tipster “Roland Quandt” has now shared estimated prices of Huawei’s upcoming handsets named Huawei P30 and P30 Pro. The leak has revealed that Huawei seems to go under Euros 1000 in European countries and in quite a few other countries. Both handsets are expected to come alongside the launch of the gift bag to keep your wallet away from a dent. 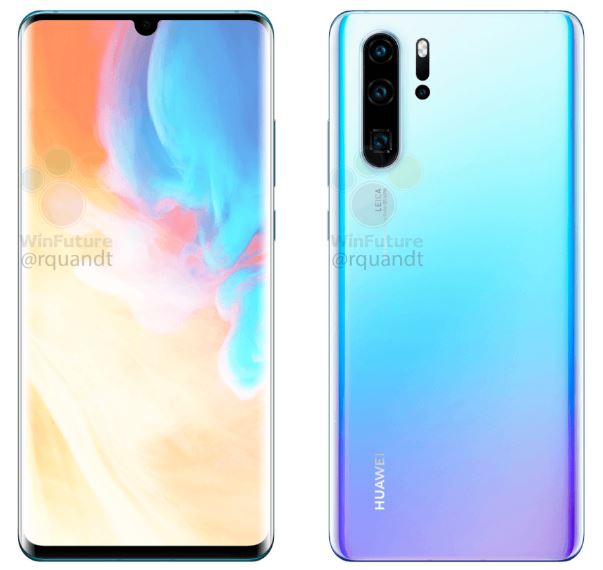 In counterpart to the most costly Pro variant, Huawei P30 is expected to go directly against Samsung Galaxy S10e which started at €750 (around $850) for its base model with 128GB of onboard memory.

Huawei seems to offer its audience freebies and that includes a super-fast wireless charger and a Sonos One Speaker. Well, it’s most likely that some smartphone markets will get some special packages along with P30 and P30 Pro. Most important all, all mentioned above prices could vary between different countries across Europe.

0 0 votes
Article Rating
Via:gizchina
Share on FacebookShare on Twitter
the authorStaphanie Kyle
Staphanie Kyle is one of the youngest members managing gadget reviews and other high priority news and stories for TechenGuru. When she isn’t working, you can find her listening songs and watching documentaries and sports.
All posts byStaphanie Kyle
Subscribe
0 Comments
Inline Feedbacks
View all comments