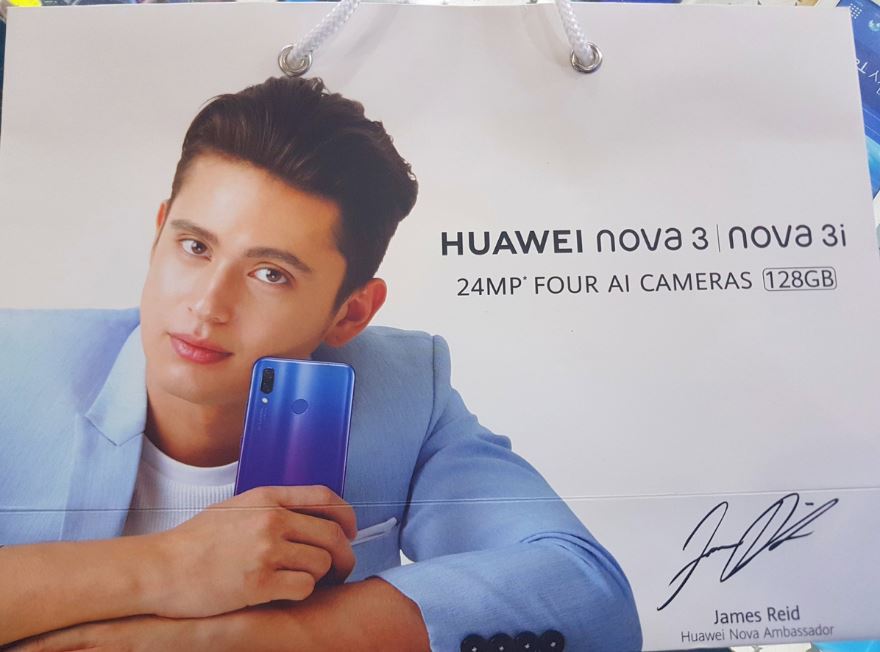 Huawei to Launch Nova 3i in Depth Review - Australia

Huawei is expected to officially announce its much-anticipated Huawei Nova 3i in Australia in July. But it will definitely be released in the Philippines this month if the information shared on a Huawei and Honor Philippines group on Facebook is to be believed. The posted image on a Facebook shows that Huawei Nova 3i will sport a notch like Huawei Nova 3 and Huawei Nova 3e. The image further shows that it’ll have a 24MP Four AI cameras and 128GB of onboard memory.

The Nova 3 is expected to be landed with Four cameras, so there is a chance this is the same device, but ready to land under a different name. Perhaps, it’ll house different specs. 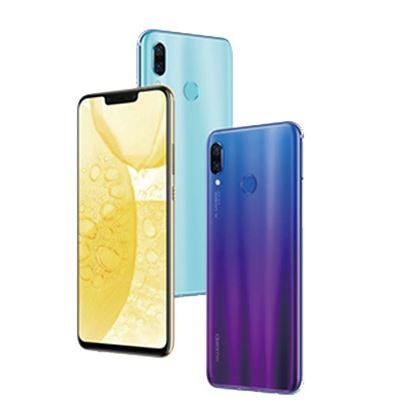 Here is our quick Huawei Nova 3i review in which we’ve covered every major factor i.e. its expected release date, price, and specifications (unofficial). Let’s have a look!

Huawei Nova 3 from its Nova-series is expected to be released on July 20 and now there is Huawei Nova 3i which is heading to the Philippines.

A Facebook user posted Nova 3i on a Huawei and Honor Philippines group on the platform. Either such posted image didn’t mention Nova 3i release date, but we guess it will be July 28 since Huawei already has a scheduled event for that day in the Philippines.

How about Australia? For now, there is no any kind of information regarding Huawei Nova 3i release date in Australia, but as soon as we hear more, we’ll be acknowledged.

The upcoming Huawei Nova 3i is expected to be priced at Php 15,990. And after conversion, Huawei Nova 3i Price in Australia comes to around AU$600. It’s just our educated guess, though we’re not about it for now.

In the Philippines, customers who will pre-order will get a free “exclusive premium gift: worth Php 2990. The pre-orders will be started on July 19 until July 27, 2018.

Making a long story short, Huawei hasn’t officially revealed any details of Nova 3i. The details on availability other than Philippines and pricing haven’t been unveiled yet either. But everything is expected to surface in the next few days. Therefore, everything mentioned above is subject to change at any time. And if we missed something you know, but we don’t, just highlight that in the comments section below.