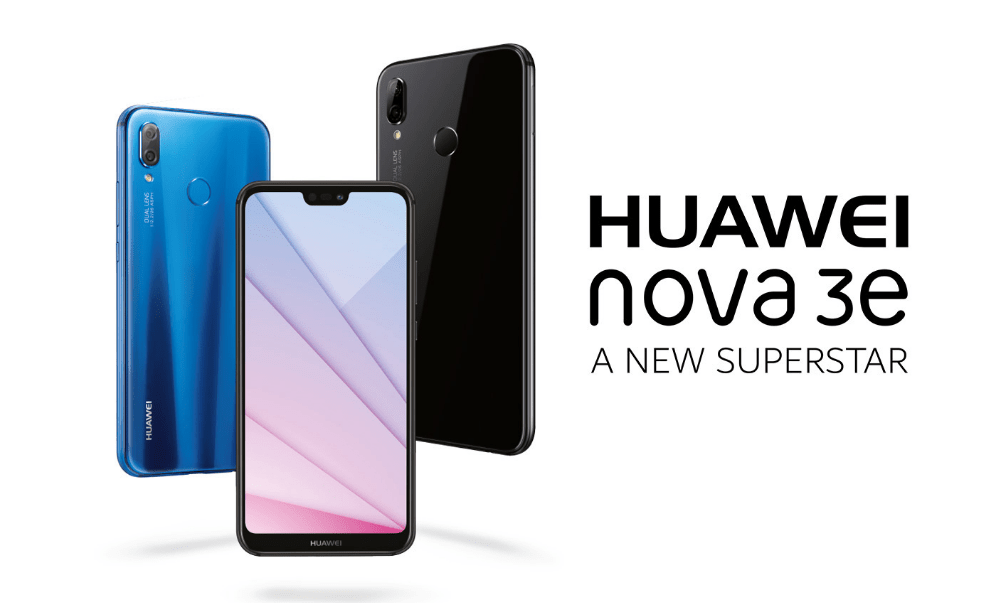 Indisputably, Huawei always loves to up its things, and its new mid-range smartphone “Nova 3e” certainly shows it. Recently, a new smartphone unveiled Huawei Nova 3e across the world. It boasts a 5.84-inches IPS LCD display and is supported by glass rear and an aluminium frame. Moreover, a 4GB of RAM, 2.36GHz Octa-core processor, 24MP front-facing camera and 16MP + 2MP rear camera making Huawei Nova 3e stand out from a crowd. 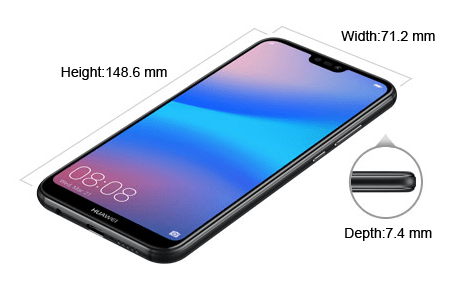 A notched design of Huawei Nova 3e might not attract everyone, but considering a wide number of upcoming phones we’ve gone through with a notch, it’s a reality we’ll have to live with. Let’s take a look at Huawei Nova 3e review and see what it brings under the hood.

Listed below is a quick overview of Huawei Nova 3e specs and expected features.

The Huawei Nova 3 has been launched in China, India, UK, US, France, Germany, Italy, Switzerland and in Asian counties on March 27 and is now landing shelves. Huawei is offering a free screen repair for up to 12 months for anyone pre-ordering Huawei Nova 3e (for US audience only).

The Huawei Nova 3e release date in Australia was set May 18, 2018, and now available in Midnight Black and Klein Blue from Harvey Norman, JB Hi-Fi, Mobileciti and Big W.

As far as Huawei Nova 3e price in Australia is concerned, it has been priced AU$399 for its 64GB variant, whereas the 128GB variant goes for a whopping AU$599. The company launched Huawei Nova 3e with its younger brother Nova 2 lite which sets you back around AU$299. Both devices are available from Big W, Mobileciti, JG Hi-Fi and Harvey Norman.

The phone is identical to the Samsung Galaxy S9 in terms of size. The major drawback is that it’s not as costly and premium as Samsung, but looks great in your hand with a 7.4mm thickness and 145G of weight. Moreover, the phone is backed by a glass rear along with a metal frame and loaded with a notch at the top of the screen just like an iPhone. It ultimately enables for smaller bezels and makes Huawei devices a modern look and feel.

As far as Huawei Nova 3e display is concerned, it sports a 5.84-inches FHD+ IPS display and screen supports the maximum resolution of 1080 x 2280 pixels making it enough to produce sharp text and images.

The Huawei Nova 3e packs an Octa-core Kirin 659 chipset which is being supported by updated Android 8.0 and 4GB of RAM. It ensures phone runs smoothly without showing any sign of lag when playing graphics enriched games or working on multitasks.

A 64GB of onboard memory will be more than enough to store all your stuff i.e. files and multi-media contents. 128GB model, on the other hand, will also be available on the market to give you maximum convenience.

As you expect, onboard memory would be expandable up to 256GB via microSD card.

The Nova 3e is loaded with a dual camera configuration on its rear side. The 16MP sensors (f/2.0 aperture with 1.12um pixel) for low-lit shots, while second 2MP (f/2.2) secondary camera is made to help you create Bokeh effects.

A front-facing shooter, on the contrary, is the most conspicuous feature inside the Nova 3e. It comes with a 24MP lens with f/2.0 aperture and FOV wide angle of 78° will provide wider angles for capturing moments with your beloved ones.

The Huawei Nova 3e is equipped with a dual SIM allows Nano-SIM and Nano-SIM accordingly. There are a bunch of connectivity options too such as Wi-Fi, Bluetooth, 3G & 4G and NFC.

This time around, Huawei Nova 3e is one of the best budget-friendly smartphones of 2018 comes with an exceptional look thanks to its bezel-less design along with a notch on it. It has FHD+ display which is crisp and bright, long-lasting battery, high-end rear and front camera and Kirin processor chip at affordable rates. Perhaps you won’t find any phone quite like this in this price range.

Apple iPhone SE 2 – Everything You Should Know About