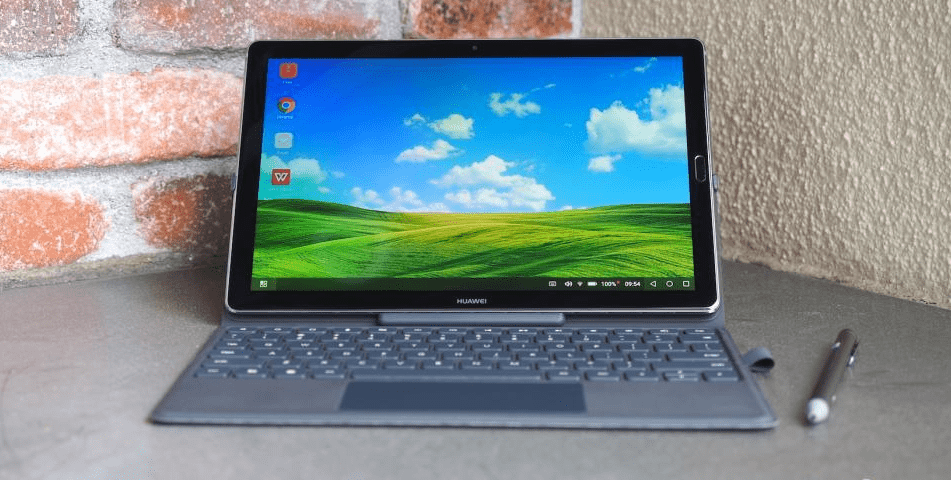 The tablet market has become more of an iPad market for the last few years and a couple of days back, we heard about Apple’s latest 9.7-inches iPad which has targeted a broad part of an educational market. 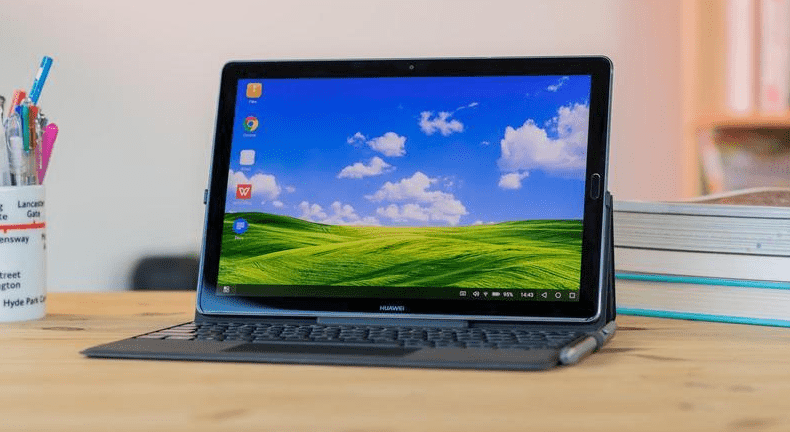 Before we go further into details, let’s have a quick overview of MediaPad M5 Pro specifications.

As far as Huawei MediaPad M5 Pro Price in Australia is concerned, it sets you back around AU$899 for a 64GB variant, whereas 128GB variant costs around AU$955.

Of course, MediaPad M5 Pro is a larger device with gorgeous 10.8-inches in comparison to a smartphone. The M5 Pro comprises all-metal unibody design makes you feel good when touching. It has rounded corners and the backside tapers down along the edges providing a shiny presence and comfortable when holding in hand.

Huawei flagship devices such as Huawei P20 Pro and Huawei Mate RS are equipped with bezel-less design, but M5 Pro comes with dense bezels all around (although thick bezels in tablets make sense).

The MediaPad M5 Pro sports a 10.8-inches IPS panel which is being supported by 2560 x 1600 pixels resolution at a density of 280 PPI. The display is unbelievably sharp and gives you a stunning experience when watching movies or playing 3D games.

The display is also vibrant, rich in colours and provides plenty of contrast that you cannot expect from these IPS panels.  Browsing the web, watching YouTube and Netflix are superb and enjoyable too.

There is Kirin 960 processor inside the MediaPad M5 Pro, coupled with a 4GB of RAM. Though Kirin 960 is an old-gen processor, but still it’s very powerful as performance has been very charming in daily operation.

Moreover, playing graphically demanding games, working on multitasks, browsing the web, scrolling and swiping through the interface is a satisfying experience. It performs well whether you work or play as it’s fast and highly responsive thanks to Huawei for making such a wonderful tablet.

The Huawei MediaPad M5 Pro houses the same cameras across the board with a 13MP rear camera and an 8MP front-facing shooter. As compared to smartphones, tablet camera has never been all that good and MediaPad M5 Pro doesn’t do much to change that either.

The captured photos don’t appear very sharp and the final results are not so good. Even Nokia 8 Sirocco and Oppo F7 produce gorgeous results.

A keyboard dock, as well as an M-Pen stylus (4096 levels of pressure sensitivity) together, makes the M5 Pro a “Real Pro” tablet.  Interestingly, the M-Pen works exactly what you would expect from a stylus. It lets you create drawings, jots down notes and even do handwritten calculations with the help of Huawei’s built-in calculator app.

If you use M-Pen, Huawei MediaPad M5 Pro will automatically default to a handwriting keyboard rather than the normal on-screen keyboard. Isn’t it amazing?

Moving towards its power, Huawei MediaPad M5 Pro comes with a 7500mAh long-lasting battery keeps you online several days under casual use, whereas can easily last you a whole day on heavy use. For mixed activities i.e. playing games, watching YouTube, live streams on Twitch, it lasts around seven to eight hours of screen-on time (seems acceptable).

The Huawei MediaPad M5 Pro promises a lot without a doubt but doesn’t deliver on its name to some extent. Talking about its design, power button and speakers placement is odd, screen’s outer layer makes things uncertain and software/apps lack output quality. The M-Pen stylus, however, at a sensible price point makes it stand out from the crowd.

Battery9.5
Display9
Camera7
Performance9
Software8.5
Design9.2
Share on FacebookShare on Twitter
the authorStaphanie Kyle
Staphanie Kyle is one of the youngest members managing gadget reviews and other high priority news and stories for TechenGuru. When she isn’t working, you can find her listening songs and watching documentaries and sports.
All posts byStaphanie Kyle
Subscribe
0 Comments
Inline Feedbacks
View all comments