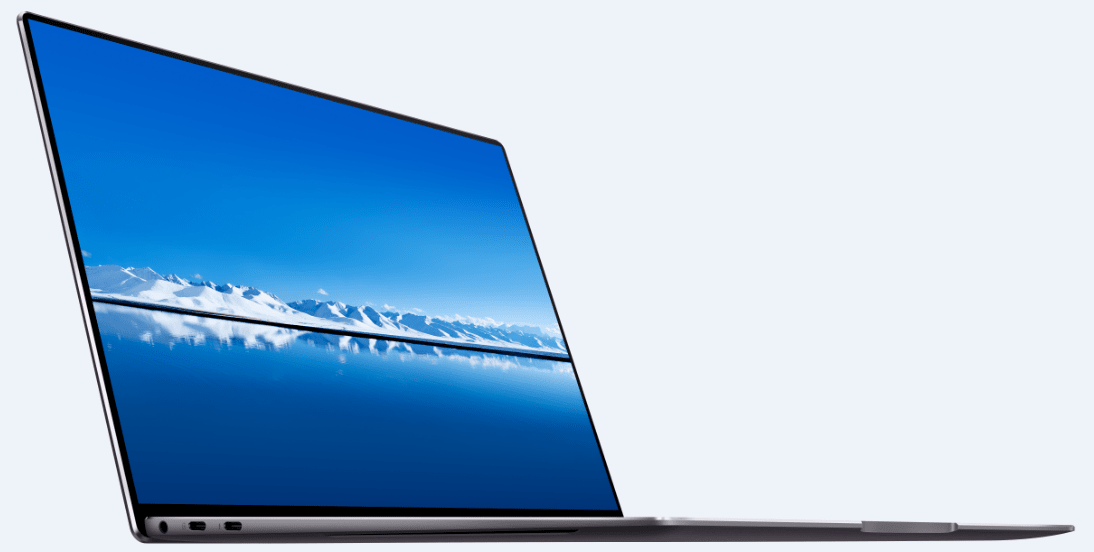 Huawei MateBook X Pro Review - Everything You Should Know About

The Huawei’s MateBook X Pro in Australia is an excellent follow up to last year’s exquisite MateBook X and as the name might suggest it’s aimed directly at Apple’s MacBook Pro. The new model brings a slightly tweaked design, faster internals and of course a bunch of obvious new features that could swing the deal.

The MateBook X Pro is lightweight and super-thin but doesn’t compromise raw processing power in favor of stunning looks. Long story short, it’s a device for those who want everything to be best. Here’s a complete Huawei MateBook X Pro review including price, availability, and specifications. So, let’s get going. 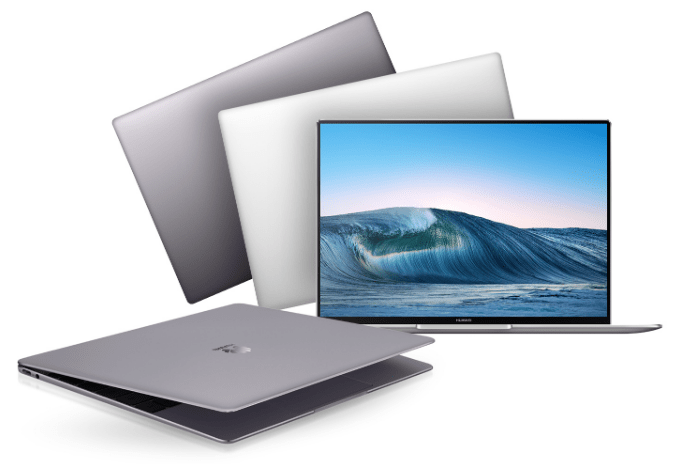 Only a release date of MateBook X Pro is a mystery, whereas official pricing details have already been revealed a month or two ago. Actually, there is a total of two main models – one with a Core i5 and one with a Core i7. Both models are better specified as compared to Apple’s MacBook Pro.

The Huawei MateBook X Pro Price in Australia starts from AU$1699.99 for its 8th-generation Intel Core i5 processor, 8GB of RAM and 256GB of ROM.

The other variant with Intel Core i7, 16GB of RAM and 512GB of NVMe SSD storage caps out at AU$2299.99. We’ve done our best to give users accurate pricing details of MateBook X Pro. Are we wrong? Let us know down in the comments so that we can rectify it.

Let’s have a quick look at Huawei MateBook X Pro specifications and features.

The MateBook X Pro sports a 14-inches LTPS display with a resolution of 3000 x 2000 pixels at a pixel density of 260 PPI. It also features ultra-wide viewing angles as well as 1000% RGB coverage with a 1500:1 contrast ratio. Moreover, its 3K panel reaches a peak brightness of 488cd/m2 with an effective 1515:1 contrast ratio (based on tests). In short, we have not found any complaints about the quality of the display.

As for sound, Huawei MateBook X Pro comes with Dolby Atmos audio and with speakers in all four corners. The quad-driver array produces detailed sound. Treble comes from the speakers at either side of the keyboard whereas deeper base tones are fired downwards from the bottom of the slots.

Though Huawei MateBook X Pro comes with a low-end keyboard, it’s not as low as Apple’s MacBook Pro. The keyboard has a few extra millimetres of travel making much easier to type on with plenty of clicky feedback. Lavish space between buttons also helps keep typos to a minimum.

In the meantime, a big-topped touchpad dominates almost 50% of the palm rest. The touchpad has Multitouch gestures which are easy to carry out and its built-in mechanical button is light enough to press with ease when clicking double.

The MateBook X Pro is available in two configurations. You will find a basic model with an Intel Core i5-8250U processor along with 8GB of RAM and 256GB of SSD storage. The second, on the other hand, is far heavier with Intel Core i7-8550U, 16GB of RAM and 512GB of NVMe SSD storage. Plus, it comes with Nvidia MX150 graphics.

As you are expecting, Huawei MateBook X Pro performs brilliantly in 4K benchmarks. The MateBook X Pro has ranked ahead of 13-inches MacBook Pro and Dell’s Kaby Lake-equipped XPS 13 from last year with an overall score of 76.

The MateBook X Pro is well equipped with a 57.4Wh battery which effortlessly lasts you throughout the day of moderate use on a single charge, helped along by a new PMS (power management system) which promises to boost the new machine’s power efficiency up to 15%. In case, you’re running short on juice, the USB Type-C fast charger can give you almost 6 hours of usage just from 30 minutes of charging.

The overall performance of Huawei MateBook X Pro is perfect. It’s a bit faster, it has a great, bezel-free display and without a doubt, it looks seriously good too. One thing is for certain, if it’s able to beat Apple’s MacBook Pro, we bet there’s nothing more deserving competitor than Huawei MateBook X Pro.