We’ve mentioned in our previous articles, Huawei is set to release its Mate 20 in October in Australia alongside its elder brother named Mate 20 Pro. Now based on the steady flow of leaks, Huawei is going to release another smartphone named Huawei Mate 20 Lite in Australia sooner.

Huawei Mate 20 Lite – although is the Lite version if you don’t compare with other flagship devices as Mate 20 Lite doesn’t appear shortened at all. Digging down inside, it’s powered by HiSilicon Kirin 710 Chipset which is somehow not the latest Chipset but works quite better. The company is 6GB of RAM, though. 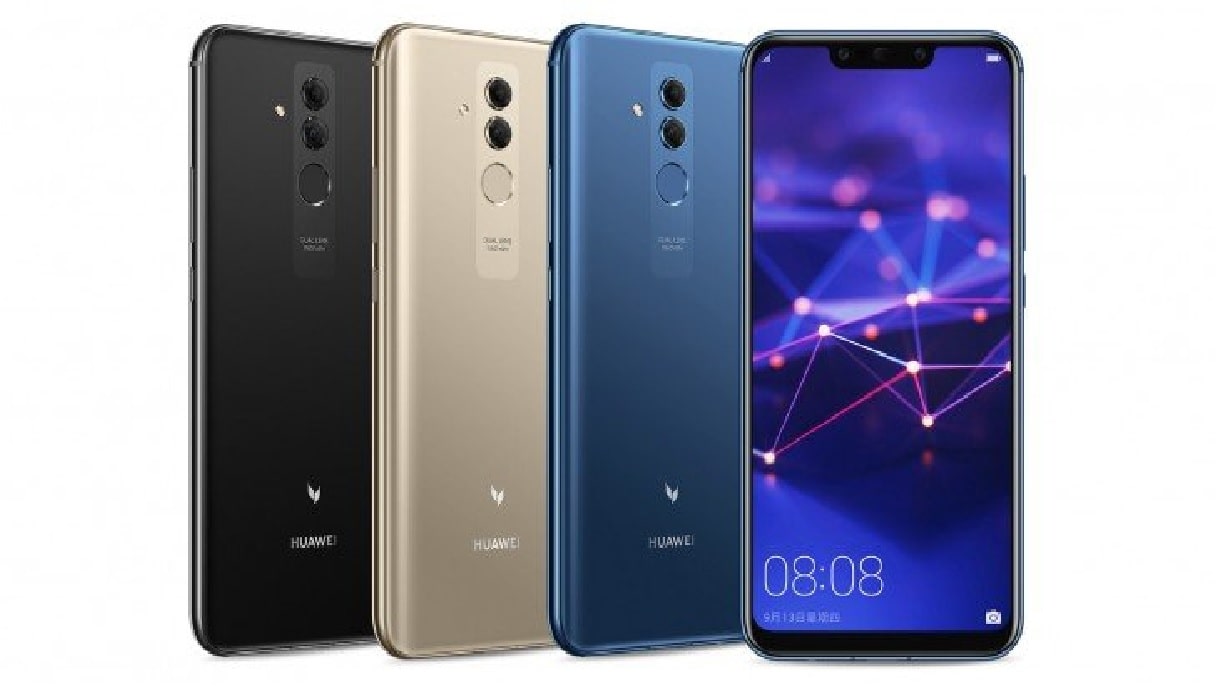 The display has a gorgeous 6.3 “diagonal, 1080 x 2340 pixels resolution as well as dual FaceTime sensor – combining a 24MP sensor with an additional 2MP – fits in the bang, isn’t it? The camera is being supported by AI (Artificial Intelligence) and HDR Pro Technology is implemented.

The Mate 20 Lite can create several 3D Qmoji with a facial expression which copies the user’s facial expression. The rear camera is 20MP alongside an additional 2MP module to help. Moreover, AI (Artificial Intelligence) does everything for photographers – and also recognizes more than 500 scenes from 22 categories and automatically adjusts the parameters accordingly. Most important of all, it’s backed by Slow-Mo shooting – 480 frames per second.

The battery inside Mate 20 Lite is 3750mAh – supports Huawei Quick Charging Technology – output for Type-C charging. The software of 20 Lite is EMUI8.2 which has its own analogue of Google Lens. Thus users can find an item in the online store with one click. All you have to do is just point the camera lens at the subject.

Unfortunately, things are pretty blurred for now so that it’s hard to make sure of the urgency of the initial data. It sounds that the smartphone doesn’t support the possibility of expanding the memory.

The Huawei Mate 20 Lite release date in Australia is expected sooner than later. Chances are it will land somewhere in October and November. Following the previous pattern, Mate 20 Lite will arrive in October alongside its siblings Mate 20 and 20 Pro.

Based on what we’ve heard so far, it’s likely to cost around €400. And after conversion, Huawei Mate 20 Lite price in Australia comes to around AU$630. It’s expected to come in 3 sensational colours – Black, Blue, and Gold.