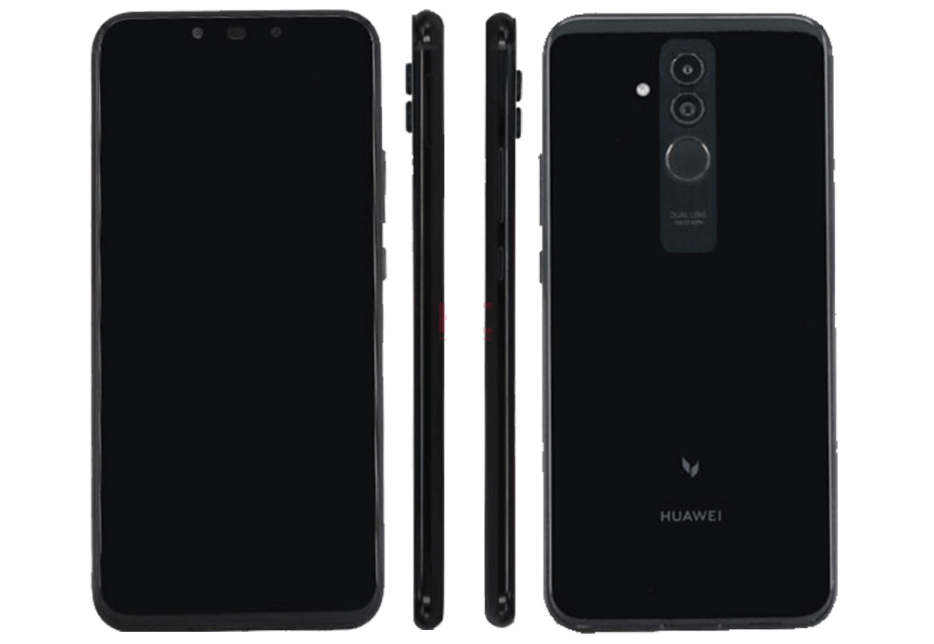 Early morning on 2nd August 2018, Huawei’s upcoming smartphone named Huawei Mate 20 Lite has been listed in Chinese certification website TENNA alongside its features. The description on TENNA seems like Huawei Mate 20 Lite in Australia and for other countries will be backed by dazzling design and technical specifications.

What can we expect on the outside? A new glass build has been added as a replacement for an Aluminum construction of Mate 10 Lite. Not only this, a coloured strip runs down a small portion of the center and is home to a rear-mounted fingerprint scanner and rear cameras.

Furthermore, Huawei Mate 20 Lite will be powered by HiSilicon Kirin 710 Chipset which is coupled with a whopping 6GB of RAM. It sounds like Mate 20 Lite will be extraordinary fast and will give users a lag-free experience while working on multiple apps or playing games. Perhaps, 4GB of RAM variant will cost a little less. The information on TENNA also indicates that Mate 20 Lite will house 64GB of onboard memory. But the unsupported statement for the extended storage sections shows that there will be no microSD card slot (unofficial).

Moving on a camera segment, a rear of Huawei Mate 20 Lite shows a dual 20MP + 2MP resolution camera configuration, whereas 24MP + 2MP camera configuration on the front. The battery capacity which comes with Huawei’s own EMUI 8.2 interface integrated with Android 8.1 Oreo operating system is specified as 3650mAh.

Huawei used to launch its Mate series flagships normally in October or November. So, the chances are Huawei Mate 20 Lite release date in Australia will be October 2018 and will start landing on shores on November alongside its siblings named Huawei Mate 20 and Mate 20 Pro.

As far as Huawei Mate 20 Lite Price in Australia is concerned, being a mid-range smartphone, it won’t set you back more than 300-400 (AUD). The last year’s Huawei Mate 10 Lite was landed at 300 (AUD) so the Mate 20 Lite will have a little hike in price.

Facebook is Ready to Take its Serious Step to Monetize WhatsApp