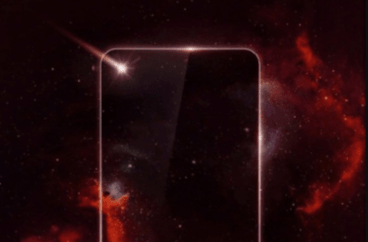 Huawei is Most Likely to Release Infinity-O Smartphone Before Samsung

It’s not deniable that Huawei is one of the aggressive pursuits holding their position on number 3rd worldwide right behind Samsung and Apple. And most interestingly, Huawei is trying to match each and every single step Samsung is currently taking.

We recently got our hands on Huawei’s most appealing smartphones from Mate 20 Series which are indeed the most and direct competitor to Samsung’s super-powerful smartphone Note 9.

We have already heard that Huawei is bending over backwards to beat Samsung’s Foldable Smartphone and now Huawei itself confirmed that they are ready to launch Infinity-O display smartphone before Samsung launches. 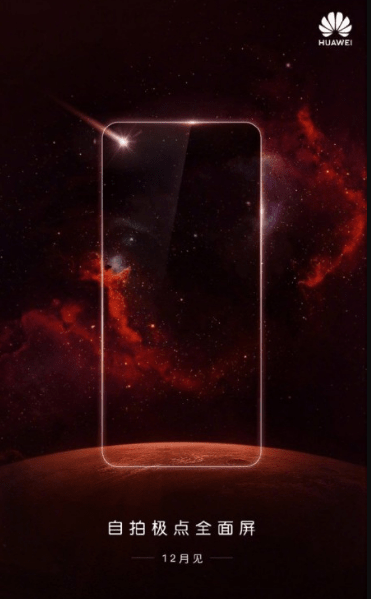 Huawei revealed that information in the form of a teaser image which was posted by Huawei itself on Weibo (Chinese biggest platform). That indicates an outline of a smartphone with a small hole on the top left corner of the smartphone. It also shows that month December.

As we have already discussed in our articles, Samsung is planning to launch a smartphone with a hole in the screen (Infinity-O) but whether Galaxy A8s will arrive before Huawei’s competitor remains to be seen.