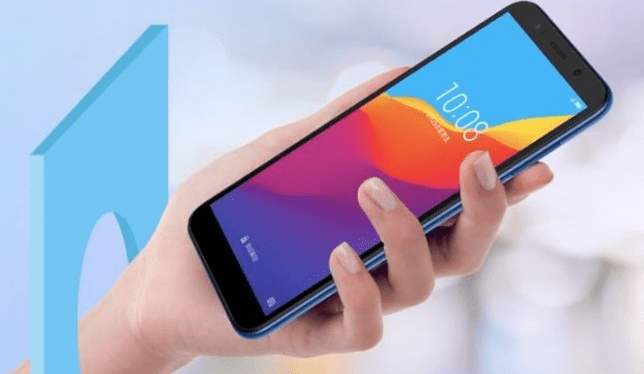 Huawei has just unveiled its latest flagship device namely Huawei Honor Play 7 in Australia as an entry-level smartphone for those on a budget. The phone is loaded with numerous features for light users and is a very reasonable smartphone. It comes with a trending Full View display as well as runs an Android 8.0 operating system.

When it comes to its specifications, there’s nothing spectacular as it has 2GB of RAM, 16GB of onboard memory and a Quad-core processor which shows some delay when opening a bunch of apps at once. To get to know a more, let’s read out Huawei Honor Play 7 review. 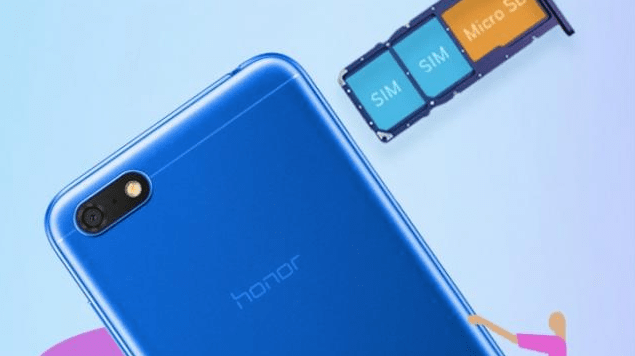 Price is absolutely a saucy part of every device and here is where Honor Play 7 shines. The Huawei Honor Play 7 Price in Australia starts from AU$125-$140, putting it against Nokia 1 which costs around AU$149.

We have listed down all Huawei Honor Play 7 Specifications and features. So, have a look!

Have you seen these? You won’t like to miss any.

Everyone knows that how Huawei and its sub-brand Honor making their pocket-friendly and mid-range flagship smartphones these past couples of months. The Honor Play 7 looks a lot like 2018 version of most Huawei pocket-friendly smartphones.

It’s loaded with a Plastic back and a Metal frame makes it classy as usual. Unfortunately, Huawei Honor Play 7 lacks a fingerprint scanner. The rear camera is positioned horizontally at the top left corner along with an LED flash. The phone measures 8.3mm in thickness and weigh only 142 grams.

The smartphone packs an 18:9 aspect ratio screen, dishing out an exquisite and full view experience for users. The Honor Play 7 looks pretty similar to Huawei’s Y series. It sports a 5.45-inches HD+ IPS LCD which is well-supported by 1440 x 720 pixels resolution as a pixel density of 295 PPI.

The display is sharp with good colour reproduction, brightness, and sunlight legibility. There’s a 2.5D curved glass protects the display from minor falls and scratches.

Don’t Miss: OnePlus 6 vs. Huawei P20 Pro – Which One is Most Powerful?

The Honor Play 7 is powered by MediaTek MT6739 chip with Quad-core processor and PowerVR GE8100 GPU for handling graphics department. You will find a 2GB of RAM inside Huawei Honor 7 Play for light apps and multitasking to some extent. The RAM reaches a memory speed of 667MHz.

Talking about its storage, Huawei Honor Play 7 packs a 16GB of onboard memory which can be easily upgraded up to 128GB via microSD card.

The Honor Play 7 runs on Android 8.1 Oreo operating system as well as company’s own Emotion 8.1 UI.

Read Also: OnePlus 6 Review – Everything You Should Know

The phone boasts a 13MP rear camera with a f/2.2 aperture which captures dazzling photographs at 4160 x 3120 pixels in dimension. The camera is positioned along with an LED flash for taking shots at night and the other internal features for giving you an excellent photography experience.

For selfies, there is a 5MP sensor on the front with f/2.2 aperture. Interestingly, the selfie camera supports Face ID and has a dedicated LED flash.

Inside Huawei Honor Play 7 is a 3020mAh non-removable battery with no fast charging technology, alas. With the lack of fast charging features, it takes almost 2.5 hours to charge the battery from 0% to 100%.

Read Also: Huawei P20 Pro Review – Everything You Should Know