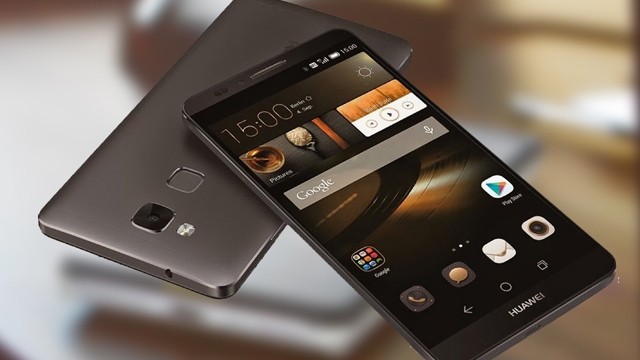 Huawei has announced its latest and entry-level flagship device named as “Honor 7A” in Australia and China with facial identification technology in its 8MP FaceTime shooter. The Honor 7A midrange flagship looks exactly like how Huawei make their midrange devices.

Huawei Honor 7A release date in Australia was 3rd April 2018 which means its hitting shelves across the country now. Moreover, it has also been released in China and most parts of Europe and official sale has begun there too.

The phone comes up with a unique design which has similarity to all Huawei Honor phones to some extent. The device is slim with a thickness of 7.8mm. On the back of the phone, it has a dual camera setup towards the left side at the top bezel.

You will find a fingerprint scanner right below the two back cameras which sit towards the center of the back aluminum body. Furthermore, it weighs 150 grams along with battery included quite light. Talking about the bottom, the Honor 7A features an Honor logo imprinted on the back over.

When it comes to the display, Huawei Honor 7A accompanies an infinity display size of 5.7-inches which has about 75.4% screen-to-body ration that falls under IPS LCD capacitive touchscreen and a resolution of 720 x 1440 pixels. Even Honor 7A’s competitors are loaded with an advanced Full HD+ (1080 x 2160) display.

[ctt template=”1″ link=”fpniY” via=”no” ]The Honor 7A features an entire front glass and aluminum body on the back. The screen is protected by the corning gorilla glass which protects it from scratches and minor falls.[/ctt]

The phone sports the Qualcomm Snapdragon 430 chip with Octa-core processor and 64-bit CPU architecture. On the other hand, Qualcomm Adreno 505 graphics processor controls graphics on the phone.

The phone is available in two versions in terms of RAM – the standard version with 3GB of RAM, while the cheaper version is backed by just 2GB. Although both RAM space reaches a memory speed of 800MHz with 32GB of onboard memory. As you expect, you can expand built-in memory up to 256GB via microSD Card.

The Huawei Honor 7A is well equipped with triple camera configurations. The phone stands out with a dual back facing cameras alongside a single front-facing camera.

There is a 13MP + 2MP dual back camera whereas a 5MP front shooter. Many of us rely on our smartphones for capturing all our photos, so that is a camera which delivers astonishing results. With Dual LED flash, Huawei Honor 7A takes photos you will want to share, day or night.

If you are looking for a best-budget smartphone of 2018, look no further as Huawei Honor 7A has got you covered. However, a wide number of midrange and high-quality smartphones are available in the market having almost similar specs and features. But you need to spend even a single dollar extra when you can get everything in Huawei Honor 7A at comparatively lowest price rate.