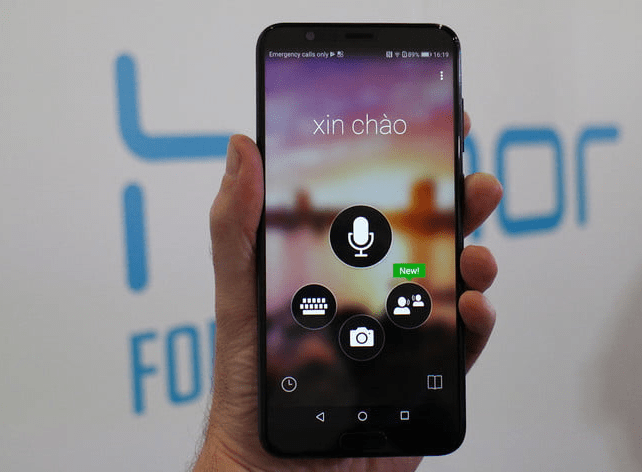 The Huawei’s subsidiary Honor has revealed its flagship device named as Huawei Honor 10 in Australia a few days ago. The Honor 10 is similar to Huawei’s premium smartphone Huawei P20 Pro in terms of features and design. The Honor 10 comes up with trending bezel-less notch display just like Vivo V9, but quite different from Honor View 10 (a year’s old device with no top-notch display).

The Huawei Honor 10 has an impressive aluminum frame. 128GB storage, a breathtaking screen, 6GB of RAM and Android 8.1 Oreo operating system. To get to know a little more, here is Huawei Honor 10 review including release date, price, and specifications. 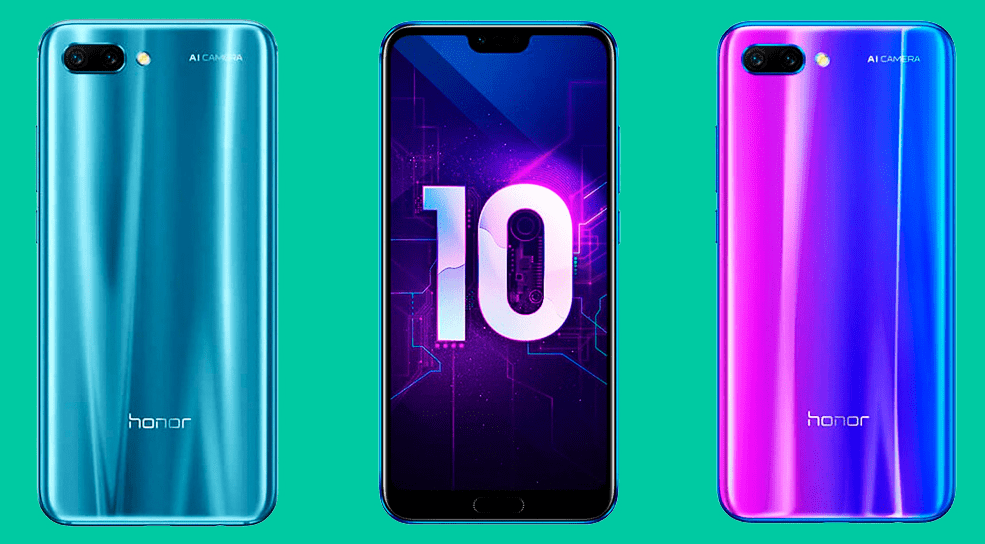 Thursday, April 19, was official Honor 10 release date in China and landed in the US, UK and other major parts of the world on May 15, 2018. Huawei sent an invitation to many for a 15 May launch event in London.

Huawei has also confirmed May 15, 2018, as Honor 10 release date in Australia and it’s now available online and in-store countrywide along with hot deals to save your bucks.

After a month of speculations and official Chinese pricing, we finally have Honor 10 Price in Australia. The Honor 10 is a mid-range and very reasonable smartphone which sets you back around AU$604 to AU$718 for its basic 4GB/64GB variant, whereas an upper 6GB/128GB goes for whopping AU$625 to AU$800.

You can order Honor 10 from their official website Honor in Australia as well as retailers such as Paylessdeal, Shopbot, and other retailers.

Here is a quick overview of Huawei Honor 10 specifications and features.

The colour combination of Huawei Honor 10 is simply magical. Of course, highly attractive as compared to P20 at first glance. The phone reflects light beautifully and has several shades of colour. The Aluminum frame back is being covered by a Corning Gorilla Glass and a rear dual camera is now horizontally positioned rather than being in the trendy vertical position.

The phone is available in sensational colors such as Mirage Purple, Mirage Blue, Magic Night Black, and Gray Gull.

Just like Oppo F7 and Asus ZenFone 5, Huawei Honor 10 comes with a top-notch and physical home button. This is the same features we have already seen on Huawei’s latest flagships. The top-notch features a selfie camera, earpiece, and sensors, whereas the home button doubles as a fingerprint scanner.

The phone boasts a 5.84-inches Full HD+ IPS LCD display which is simply breathtaking. The display is being supported by the maximum resolution of 1080 x 2280 pixels at a density of 432 PPI making it far better than the ones on most flagships.

The phone doesn’t have three camera lenses like Huawei P20 Pro, but its dual shooter shouldn’t be underestimated. There are a 16MP + 24MP sensors (f/1.8 + f/2.2) with features i.e. Phase Detection, Autofocus, LED Flash, Touch Focus, HDR, and Panorama. The Honor 10 records FHD videos of 2160 pixels at 30fps. On the other hand, a 24MP selfie camera (f/2.0) lets you capture gorgeous moments with your near and dear.

The Honor 10 houses the powerful HiSilicon Kirin 970 which has already been used in Mate 10 and P20 Pro. Also, boasts of an Octa-core processor and 64-bit CPU architecture. The processor runs at an impressive clock speed of 2.4GHz with 16nm process technology, while Mali-G72 MP12 GPU handles graphical department.

As for RAM and onboard storage, hefty 6GB RAM version comes with either 128GB or 64GB or a standard version with 4GB RAM and 64GB onboard space. The storage is upgradable no further, so be sharp and choose wisely.

The overall performance of Huawei Honor 10 is excellent even doesn’t lack a “wow” factor. You can work on multitasks and play graphics enriched games. The phone runs on Android 8.1 Oreo operating system along with EMUI 8.1 skin which seems faster and apps won’t take a while to open and load up.

Powering Huawei Honor 10 is a 3400mAh long-lasting non-removable battery supported by fast charging technology. The device only takes 1.9 hours to fully charge up the battery from 0% to 100%. Isn’t amazing?

Show us your love by sharing! TechenGuru would like hear from you, use the comments section below.