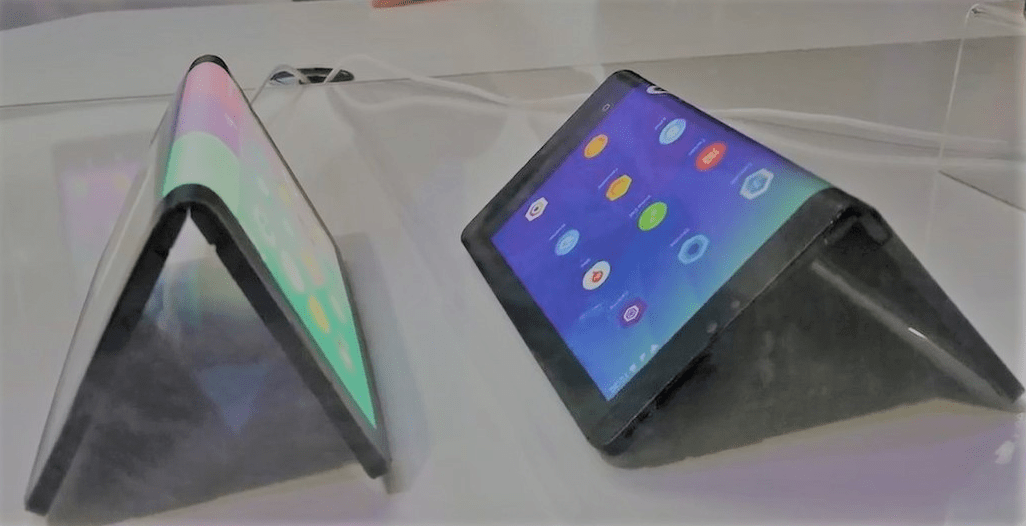 Foldable devices appear to be the next biggest jump in smartphone design. It’s quite amazing to see the world’s 3rd biggest smartphone brand Huawei is teaming up with a Chinese display maker named as BOE. Based on a report from South Korean media outlet “ETNews”, Huawei and BOE both are now working on a foldable smartphone project. Perhaps you’re not familiar with BOE, but chances are BOE and Apple might become partners near in the future when the last requires OLED displays for its upcoming iPhone models. 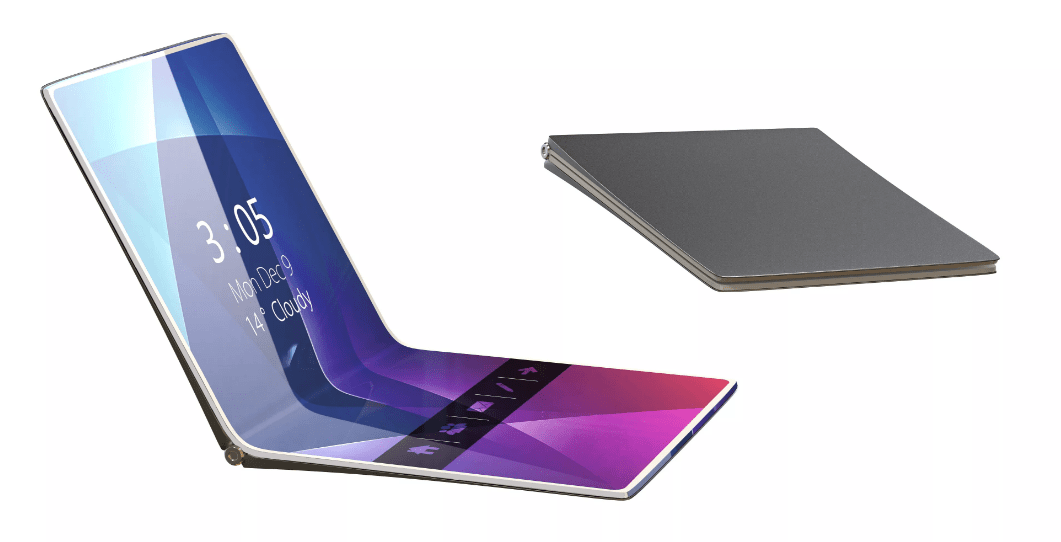 Mr. Richard Yu, CEO of Huawei has earlier mentioned that

“Huawei has been experimenting with similar devices for several years”.

Based on a rumour we’ve heard, Huawei is expected to release a foldable smartphone as early as the last quarter of 2018. It has also been rumoured that Huawei’s foldable smartphone may boast the same hinge-based design we saw in ZTE’s Axon M last year.

“One of the examples that Huawei developed was a bit similar to the ZTE’s Axon M”.

The Huawei, however, decided to work against it as the company wanted to make the breaking line between these two displays smaller when the handset is in a folded-out state.

As expected, Xiaomi and Oppo have also reportedly been working on a foldable smartphone – perhaps these 2 companies which are yet to be revealed (as mentioned above).

It’s clear that Samsung will release its first foldable smartphone with a name “Samsung Galaxy X” in the first half of the next year as Samsung Galaxy S10 is said to be released earlier in 2019.

Based on some other rumours, BOE displayed a 7.56-inches bendable tablet and a 5.99-inches foldable smartphone at the SID Display trade held in Los Angeles, US last month. It boasted WQHD AMOLED panel which has minimum dynamic bending with a radius of only 1mm and can be folded around 100,000 times before showing any signs of material dreadful conditions. The display maker also added that, when folded out, the flexible mobile display can be used as a monitor or tablet.

Other top-tier brands such as Lenovo, LG and ZTE tipped to be working on foldable displays. But Huawei and Samsung could be first out the gates.

0 0 votes
Article Rating
Source:etnews.com
Share on FacebookShare on Twitter
the authorStaphanie Kyle
Staphanie Kyle is one of the youngest members managing gadget reviews and other high priority news and stories for TechenGuru. When she isn’t working, you can find her listening songs and watching documentaries and sports.
All posts byStaphanie Kyle
Subscribe
0 Comments
Inline Feedbacks
View all comments