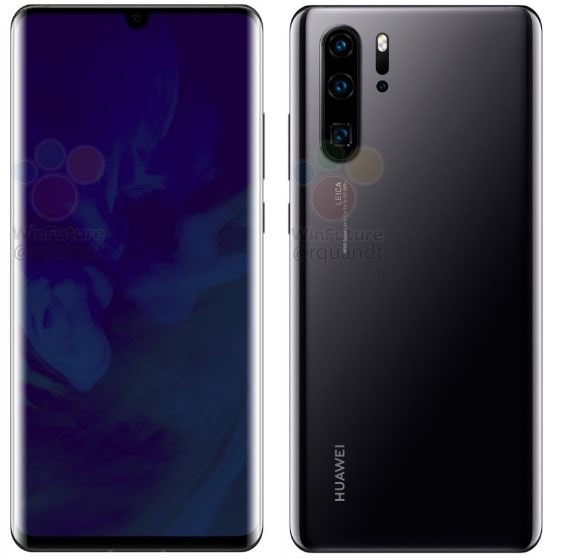 In the past few months, the upcoming flagships of Huawei named P30 and P30 Pro have leaked from the left and right. Indeed, in at least two sets of hands-on photographs with a latter actually came from a media outlet and complete with impressions – one can only see in a Pro variant.

Nevertheless, there is still few confirming information on the new flagship’s apparently highlight its zoom camera periscope. The P30 and its new periscope snapper cannot be definitely attributed even to photos posted here which were actually published by Huawei itself on a Chinese social media platform Weibo.

The new content we just got now included a number of official banners, including a banner released in February to announce the launch of the P30 series on 26 March in Paris. Unfortunately, as with previous leaks, the photos used in these banners can’t be taken straight from the Huawei P30’s new periscope zoom camera.

Certain zoomed areas are certainly true to actual mobile stills, whereas others are not really believable. We are expecting 5x optical and a hefty 10x hybrid zoom out of Huawei’s upcoming flagship’s camera.

Renders have revealed that Huawei P30 Pro is loaded with four rear cameras whereas its younger brother comes with only three. The extra one on P30 Pro looks like a ToF sensor. An on-screen fingerprint scanner and a water-drop like a notch are expected on both devices.

The Pro variant is equipped with curved 6.5-inches screen and 6.1-inches screen is available on P30. We are expecting both devices to be backed by HiSilicon Kirin 980 Chipset – partnered with Company’s Balong 5000 5G modem.