Finally, Huawei with a plethora of groundbreaking smartphones overtook Apple to become world’s 2nd largest smartphone brand and now sitting right behind Samsung and threatening for Global smartphone market share lead. This is the first time in 7 years that any smartphone brand has managed to split these 2 giants. Being a Huawei user, it’s mind-boggling for me. 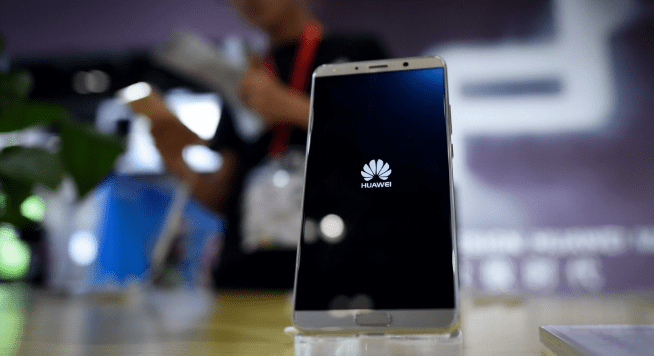 Based on a report from Gartner, Inc, sales of smartphones to end users grew 1.4% in the 3rd quarter of 2018 to reach 189 million units.

According to research director of Gartner Mr. Anshul Gupta,

“If we had taken both Huawei and Xiaomi out of the global smartphone vendors list, smartphone sales to end users would have declined by 5.2 percent”.

On the contrary, sales of smartphones for most mobile phone manufacturers are slowing down consecutively – Huawei saw demand for its manufactured devices grow by 43% in July, August, and September.

In top 3 among many European markets and China, Huawei remains the No.1. Mr. Gupta further says in his report,

“Huawei is expanding their devices range aggressively to the markets of Middle East, Asia/Pacific, and Africa by investing in branding”.

“For instance, Huawei is determinedly positioning its economical Honor series smartphones for driving a shift from feature phones to smartphones in those markets”.

The Samsung in the 3rd quarter of 2018, on the other hand, faced a huge decline since Gartner has been tracking smartphone sales worldwide. Samsung beard a loss of 14% decline in sales especially in China where Samsung has decided to shut down their 2 major units sooner.

Samsung’s super-powerful smartphones named Samsung Galaxy S9 Plus and Galaxy Note 9 – however, struggled a lot to revive demand in 2018 and its revamped mid-tier and entry-tier smartphones continued to face a massive competition from Huawei, Xiaomi, Oppo and Vivo in key markets such as India and their expansion into regions beyond Asia.

What Happed with Apple?

Apple’s overall performance was flat (0.7% growth) in July, August and September. According to Mr. Gupta,

“Apple’s newly announced smartphones back in September 2018 will be key to defining Apple’s overall iPhone unit sales in 2018. Earlier reports suggested that iPhone XS Max is outselling iPhone XS Model and we also saw iPhone XS Max as a grave addition for the Chinese market where Apple has already lost a vast part of share”.

As worldwide smartphone sales decelerating significantly – an attention of all smartphone manufacturers is moving towards new Technologies such as 5G and foldable form factor for differentiating a user’s experience on a smartphone and generate a new use value.

“2019 is going to be an important year for more R&D and testing/trials of varying 5G technologies. Chances are 5G Technology will be seen smartphones in significant volumes before 2020. We are expecting 5G smartphone sales to total 65 million units in 2020”.