According to a tweet on Huawei Australia, a government of Australia has banned well-known and leading Chinese smartphone brands Huawei and ZTE from supplying equipment for Australia’s future 5G Mobile Network. 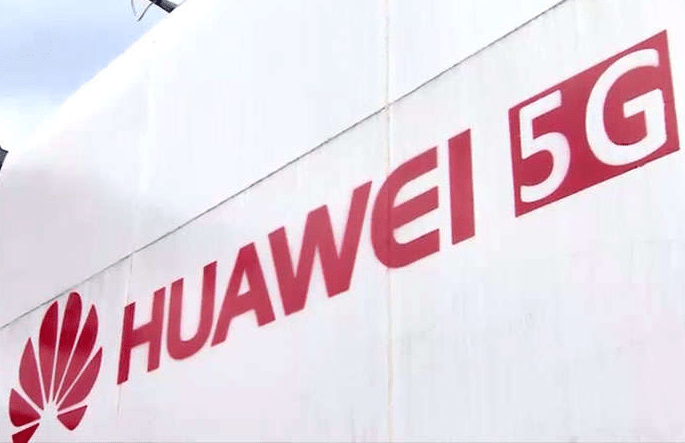 The Australian government yesterday issued a rather vague, bureaucratic statement which shows that it had assumed a massive review of the national security risks to 5G networks. It has been noted that 5G needs a change in the way Mobile Phone companies operate compared to earlier mobile generations.

The government stated that,

“Where previous mobile networks featured clear functional divisions between the core and the edge, 5G is designed so that sensitive functions currently performed in the physically and logically separated core will gradually move closer to the edge of the network.”

“This shift introduces new challenges for carriers trying to maintain their customers’ security.”

The Australian government argues that a new architecture will deliver a way to avoid old security controls by exploiting equipment in the edge of the network.

If you go a year back, Australia introduced TSSR (Telecommunications Sector Security Reforms) which was effected on September 18th, 2017. It’s aside for a short while, the government has now said that it prohibits carriers from using equipment from vendors “who are likely to be subject to extrajudicial directions from a foreign government that conflict with Australian law.”

We have been informed by the Govt that Huawei & ZTE have been banned from providing 5G technology to Australia. This is a extremely disappointing result for consumers. Huawei is a world leader in 5G. Has safely & securely delivered wireless technology in Aust for close to 15 yrs

Based on a government statement, we’re working closely with telecommunications operators to ensure that they understand their responsibilities and are ready to obey when the legislation commences back September 18.

Huawei and ZTE have already been suffered in 2018 from attacks by the U.S. government which not so long back forbade government agencies and contractors from buying such equipment. This ban was included as part of the Defense Authorization Act.

This yesterday’s announcement from Australian government shows that it is aligning with the U.S. in terms of limiting its Telecommunication Networks from any security exposure which could come from ZTE or Huawei.