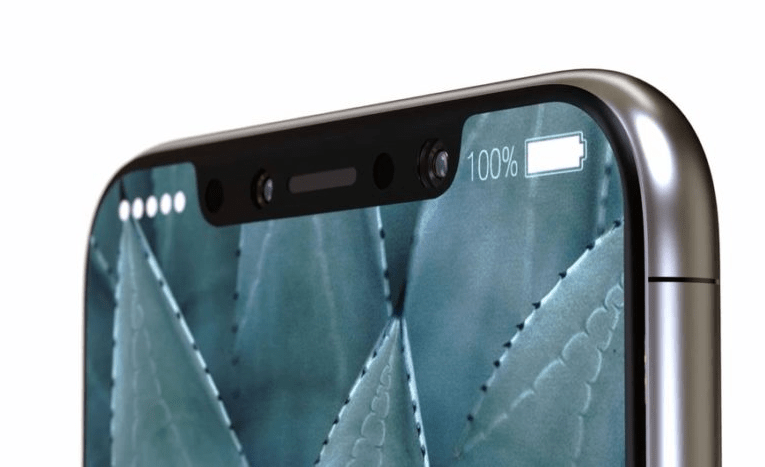 A Taiwanese smartphone brand “HTC” revealed its much-awaited HTC U12 Plus on 23rd May which is backed by pretty high-end specifications but lacks a notch. Now rumours are going around HTC and suggesting HTC is ready to blow smartphone market once again with its latest smartphone from HTC U12 lineup named HTC U12 Life in Australia which would be HTC’s first flagship smartphone with a notch design.

HTC uses U12 lineup to deliver cut-down variants of its smartphones which means U12 series will have another cheaper variant that will be landed with fully-baked specifications. This time around, there’s no official information available about this smartphone, but we have assembled some of the rumours and leaked information in our quick HTC U12 Life review. Let’s get started.

The HTC U12 Life isn’t announced yet but we have done our best to provide you accurate expected specs you’ll get after its official release. A 5.7-inch Super AMOLED display is present which is well-supported by 1080 x 2280 pixels resolution and 443 PPI density for immersive visuals. Users can operate this device with latest Android 8.0 Oreo operating system with no defined timeline of an upgrade. Several connectivity options will also be available i.e. Wi-Fi, 2G, 3G and 4G to join social media apps and to browse websites.

The brain behind HTC U12 Life is Qualcomm Snapdragon 660 coupled with a whopping 6GB of RAM and Adreno 512 is integrated for dazzling graphics. To accommodate users files and other data, a 64GB memory is available that can be expanded further up to 256GB via microSD card. Camera-wise, HTC U12 Lite presents a dual 13MP rear cameras and a solid 16MP front-facing camera for great selfie experience. A 3000mAh non-removable battery is expected inside HTC U12 Life to give enough power and freedom all day long under a casual use but won’t deliver more than that. Either HTC will add a fast charging feature in it or not, it’s a mystery.

HTC didn’t speak even a single word about its availability that’s why it’s unclear when HTC U12 Lite will be launched. However, a bunch of rumours is suggesting November 2018 as HTC U12 Life release date in Australia – it syncs with HTC U11 Life release date from last year.

Similarly, it’s too prompt to say something about its price but we can at least put our educated guess for now. We believe HTC U12 Life Price in Australia will be somewhere around AU$560. We will update when we hear more. So, check back soon.

Here we’ve listed down all expected HTC U12 Life Specifications which subject to change any time without any notice.

The upcoming HTC U12 Life is good-looking and exquisite flagship smartphone with a welcome combination of features. The camera manages to capture gorgeous images as well as the setup also means the usage will be dynamic and satisfying for most parts. The overall performance is butter smooth and a screen delivers sharp and bright visuals. Considering its price tag, there’re 2 things which are greatly missing – battery and onboard memory.

What do you think about HTC U12 Life? Would it be a great option to get your hands on? Let us know down in the comments and don’t forget to share it helped you even a little.