Google latest Android version Android Pie (previously known as P) is now official and users across the globe can download the final build with immediate effects. Unfortunately, it’s not available for everyone. The new Operating System “Android Pie” will support smartphones having Notches and gives developers a lot more freedom to attach dual cameras. Moreover, there’s an improved ability which directly interacts with messages from notifications.

“We’ve added The Essential Phone to the Android Pie update directions. We’ll continue to list Android Pie-compatible phones (and any differing instructions, as they get announced”

Other handsets in this program, Google says, they’ll start getting Android Pie updates before the year is out which means by the end of October to December. 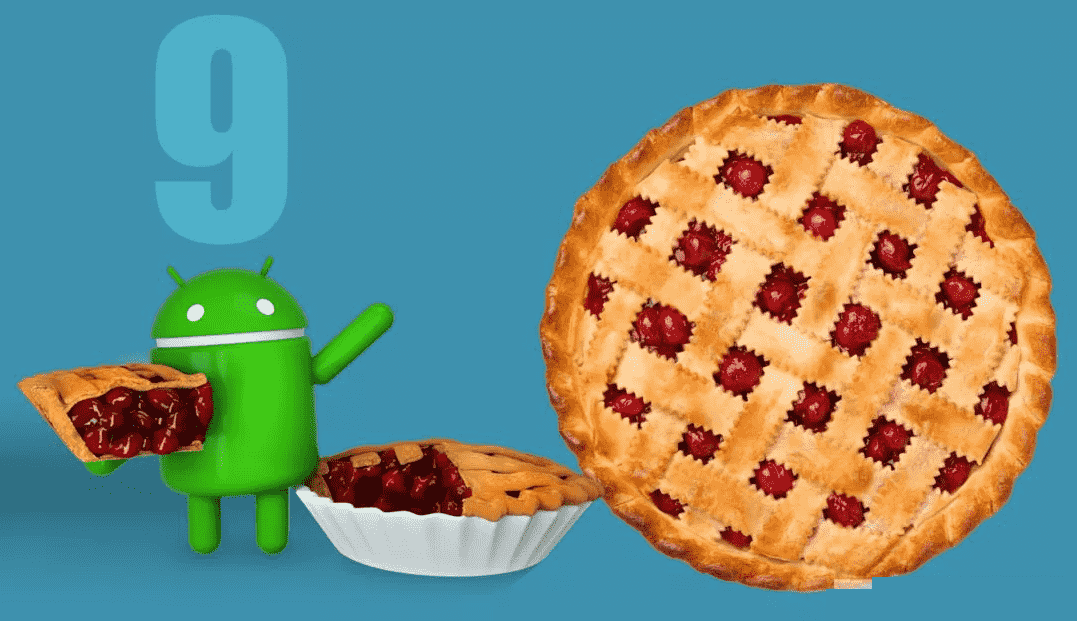 Android’s latest OS Android 9 Pie landed out of Beta on August 6. And if you’re having Google’s smartphone such as Pixel 2 and Pixel 2 XL, all you have to do is to do nothing – just keep an eye out for that update notification.

On the other hand, if you’re on Tenterhook – keep checking your setting menu after a short while in order to get system updates manually.

By the way, Android 9 Pie, for now, isn’t fully finished version of Android OS, though seemingly, it is stable enough for normal usage. Google is holding back several features such as Digital Wellbeing as well as “Slices” function.

This isn’t where the story ends as for future updates, Google has a Beta Program which offers very user early access to both developers and, of course, public. But let’s admit that this version isn’t intended for daily or consumer use. It’s highly recommended that you should install it on a secondary device.

As mentioned above, other smartphones from the Beta will start following suit by the end of autumn. However, if you’re a kind of highly curious Tinkerer with Google Pixel, Pixel XL, Pixel 2 and Pixel 2 XL – you can start downloading Android 9 Pie right now and can install it. So, what’s the wait?