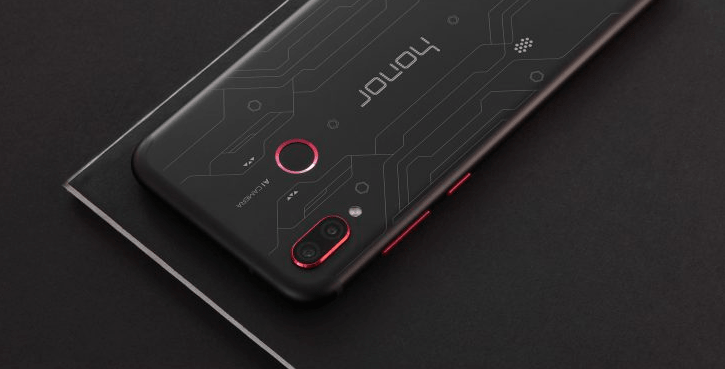 Alongside Honor 9i, Huawei’s sub-brand Honor has released its elder brother named Honor Play in Australia with pretty impressive features over other Honor devices. The Honor 9i is a budget smartphone we reviewed yesterday, but Honor Play got its moment on screen with all of its features displayed for everyone to look at. A dual rear camera configuration and a notch display is a key point making Honor Play stand out from the crowd.

Digging down inside, there is a HiSilicon 970 used on Huawei P20 Pro is on-board as well. Moreover, the graphics processor arrives along with enhanced GPU Turbo which boosts performance. Huawei has also added Histen audio technology which provides 3G game sounds and 7.1 channel virtualization.

Without a doubt, Honor Play offers more for less, but does it succeed in doing so and manage to carry together a fascinating smartphone? Let’s find out in our Honor Play review. 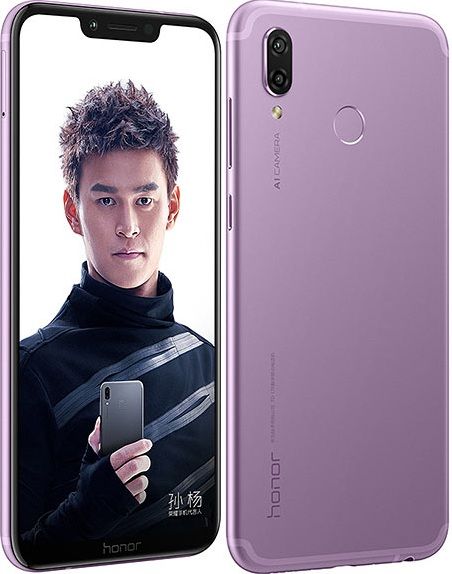 After a month of speculations, every rumour has been turned out true. The Honor Play is now available worldwide including UK, US, France, Germany, Italy, France, China, India and other Asian countries.

The Honor Play was announced in June 2018 and started landing on shelves a week later. The Honor Play release date in Australia was also June and now available countrywide in all major stores as well as online.

A very next question which pops-up on your mind is how much does it cost? Is it a budget-friendly flagship smartphone or costs a bit more?

The Honor Play sets you back around $399 which after conversion to around £303. Considering that price point in mind, the Honor Play Price in Australia starts from AU$540 to AU$575.

Here is a quick rundown of Honor Play Specifications and Honor Play Features which will appeal to so many smartphone lovers.

The Honor Play is a great mixer of Plastic and Metal – both elements arrive together to form this glossy looking beauty. The Honor Play boasts 2 antenna lines – one on the top, whereas second at the bottom corner. If you’re very shy to show your face, a fingerprint scanner is mounted on the rear then. Very much unlike Honor 9i and Honor 10, Honor Play houses a different camera placement. It reminds us what we saw in Huawei P20 Pro, being placed vertically with LED flash.

Just like recently launched, Honor Play boasts the same notched screen as well which seems taller and bigger. Huawei decided to remove a physical home button to make it a less minimal. The logo, however, has to go as well.

The Honor Play features a gorgeous 6.3-inch IPS LCD display with 1080 x 2340 pixels resolution at 409 PPI for full HD experience. The display ditches out a 19:9 aspect ratio and stretches up to around 83% screen-to-body ratio.

Though Honor Play doesn’t land with Huawei’s award-winning tri-camera, a dual 16MP + 2MP rear camera is being offered with (f/2.2 + f/2.4) aperture respectively. The camera comes with scene recognition for over 500 scenes and excitingly, powered by NPU, Kirin’s AI core.

The camera houses several features including Phase Detection Autofocus, LED Flash, Geo-Tagging, Touch Focus, Face Detection, HDR and Panorama. The Honor Play also lets you record videos of 2160p and 1080p @30fps. The front-side of Honor Play is covered by a solid 16MP sensor which lets you capture dazzling moments with your near and dear.

In terms of performance, Honor Play is powered by HiSilicon Kirin 970 paired with either 4GB/6GB of RAM. The Mali-G72 MP12, on the contrary, handles a graphical department pretty well. The phone runs smoothly and doesn’t show a sign of lag whether you play graphics-intensive games or work on multiple apps at once.

Talking about its battery, Honor Play is backed by a huge 3750mAh built-in battery – supported by fast charging feature which juices it up from 0% to 100% in 1.8 hours.

The battery, however, promises to give you enough freedom for all day long even under the most demanded condition. And delivers a little more with a light usage.

It’s very rare when a flagship doesn’t cost a lot but offers exquisite features you would only see in a premium smartphone. The Honor Play is that one loaded with fully-backed features and doesn’t cost you as much as other top-tier brands devices. A huge storage, cameras configuration, and overall performance are up-to-the-mark. The biggest display gives the users a great visual experience and Android 8.1 Oreo OS stand it out from the competition. All in all, if you’re looking for a mid-range, but a flagship specs smartphone, you can give a try to Honor Play.